An Auckland media production company in Epsom that produces the weekly television show Tagata Pasifika has launched a new on demand content service, TP Plus.

The show tells the stories of Pacific communities, and first aired three decades ago under TVNZ but now its independently produced by Sunpix Post.

He says online audiences can more easily access content, both paid and free to air, dating back years. 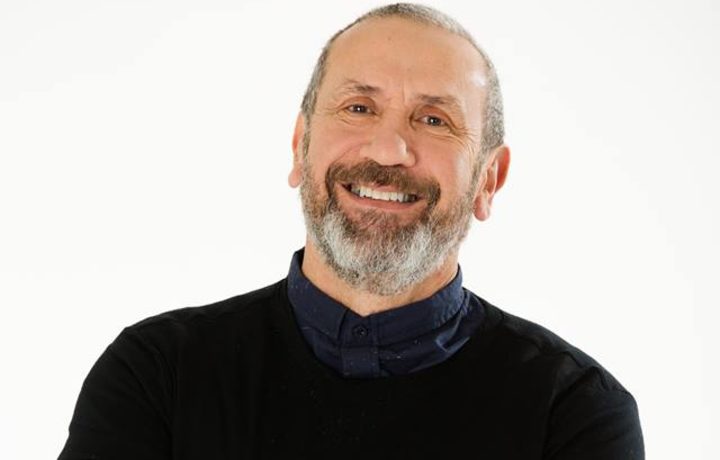