Australians from three states and the ACT are able to travel to New Zealand quarantine-free again, with the partial reopening of the travel bubble. 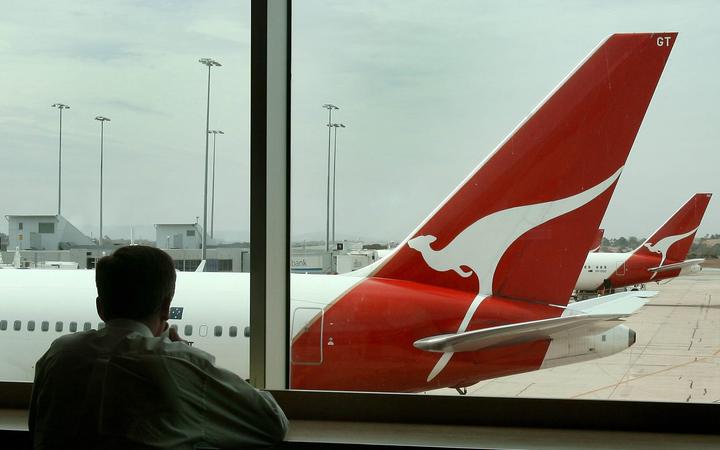 As of this morning, those in Victoria, South Australia, Tasmania and ACT can travel here freely, with evidence of a negative pre-departure test with 72 hours of boarding.

All regions have recently had limited or no community cases of Covid-19.

Otago University epidemiologist Professor Michael Baker considered it safe enough, but said the government must move quickly if cases in these states emerge.

Baker backed the partial reopening, which requires a negative Covid-19 test in order to board the plane. 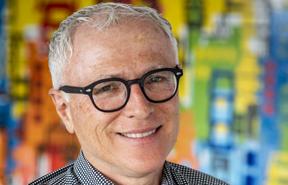 The government had proven willing to move quickly and suspend travel if there is an outbreak, he said.

"The other measure of course is pre-travel negative Covid-19 tests, which just adds another layer of protection for New Zealand," Baker said.

The Sydney case in Wellington was a very close shave, and showed the risks the bubble poses.

"These are low probability events with high consequences. They're always very hard to manage.

"If there's any evidence of transmission in a state in Australia, we need a very low bar in terms of rapidly suspending travel from that jurisdiction."

The suspension of quarantine-free travel was a big blow for the recovering tourism sector, hitting the first week of Australia's school holidays.

"It will make a difference. We're starting to see a shift in our booking pattern already... We can see a bit of a spike in bookings from Monday and Tuesday, which is fantastic," Anderson said.

He did expect the bubble to be a bit stop start.

"The timing of the pause... was a real frustration, but understandable from a health perspective. We just hope the Aussies get it back under control and we can get more states travelling over here soon."

However, two states still off the cards - Queensland and New South Wales - are two of the most important to the business.

Other businesses were relieved the bubble was partially reopening too.

"We're already aware of some people in Australia who have cancelled future bookings to New Zealand because they're just so unsure about the situation," O'Riley said.

Quarantine-free travel is still suspended from Queensland, Northern Territory, Western Australia and New South Wales until at least the end of tomorrow.

The government here will make a call on whether the freeze for all or some of those states continues.

Yesterday the state reported 16 more cases, including a fifth in a rest home.

The greater Sydney area is still under lockdown until midnight on Friday.