Whangārei rough sleepers are facing trespass notices amid a rapid rise in homelessness. 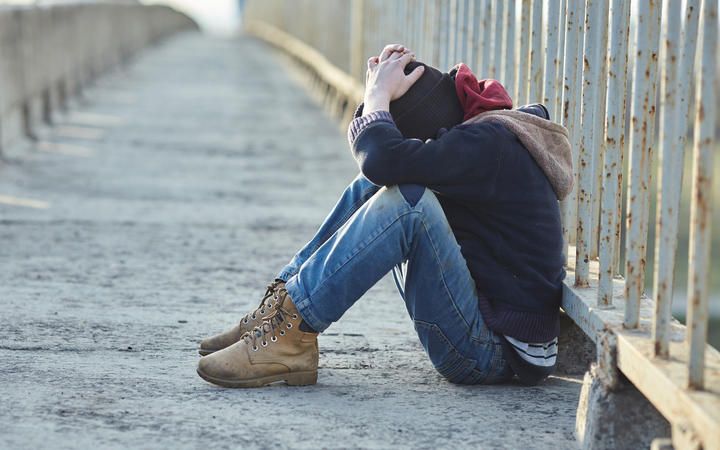 This week, RNZ revealed new figures showing the city's homeless population had increased from 21 people in 2018 to 293 in 2020.

The figures were part of a Northland District Health Board report released this week.

It said "a very high proportion" of homeless were Māori and that was "reinforcing and extending existing inequities" but it was "unlikely there is sufficient transitional housing in Northland to meet the need".

The report also said he kainga ora was an "unreachable dream" for too many people in Te Tai Tokerau and that most homeless people in Whangārei were living in vehicles or around bridges and toilets.

On Wednesday, two homeless people illegally living in a park were trespassed by the Whangārei District Council and warned they could be fined up to $1000 or imprisoned for up to three months if they returned within two years.

The woman and man, who RNZ agreed not to name, have been living in a car and a caravan with their two dogs.

They said they were friendly to passersby and they had nowhere else to go while they awaited emergency housing.

When asked where she would go now she said: "I don't know".

Whangārei careworker Bevan Bell often walked in the park and had spoken to the pair regularly.

He wanted to see them living somewhere "warm, tidy and hygienic" where they could keep their dogs.

The government put $199 million towards homeless initiatives in Budget 2021 but Bell was sceptical about the government's efforts to address the problem.

The council said it had been working to help the man and woman in the park find a legal place to live for several months - but offers had not been taken up.

"This is a sports park and the carparks, toilets and changing rooms are intended for use by people involved in sports, who, along with neighbours have expressed concern about this situation."

It said a trespass notice was the final option when all others had been exhausted.