The number of people sleeping rough in one of New Zealand's "homeless hotspots" is growing at an alarming rate. 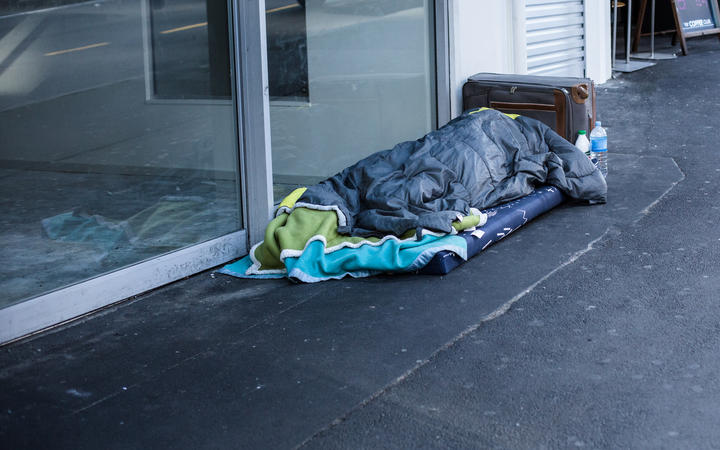 A Northland District Health Board report released this week shows the homeless population of Whangārei increased from 21 people to 293, between 2018 and 2020.

These people are mostly living in vehicles or around bridges and toilets.

The report said it was "unlikely there is sufficient transitional housing in Northland to meet the need".

It also said "a very high proportion" of homeless were Māori and that was "reinforcing and extending existing inequities".

She moved back to Te Tai Tokerau from Tāmaki Makaurau in 2018 and said many others were doing the same.

"You have people who want to move home to their whānau land, they want to be part of their local communities and connect - or reconnect - or connect for the first time in some cases, to their whānau and their whenua, their ancestral lands. But they come home from the cities or from other places with few resources."

Northland District Health Board member Dr Carol Peters said this week's report only scratched the surface of the housing problem.

"What I've seen are houses that are overcrowded with 18 people living in a house. Now that has horrific health implications."

It provides kai, showers and spaces for rest, as well as social workers and housing support workers.

She said initially it was mostly single, middle-aged men who needed help from her team. Now it was entire families. 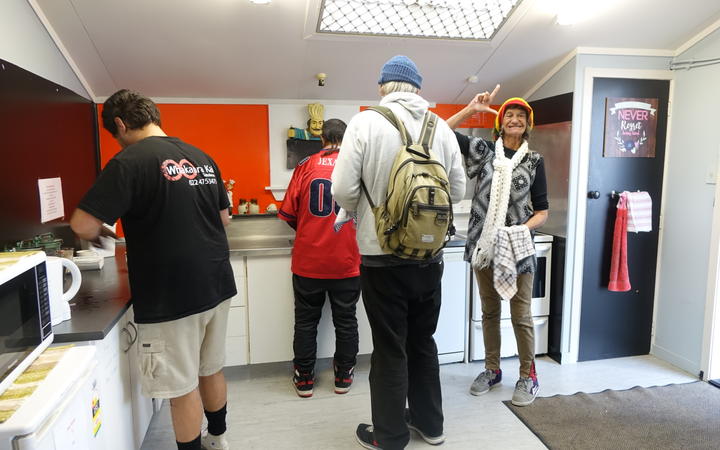 "That rise keeps rising and of course no one wants to fund a homeless day shelter. We are very similar to city missions around the country, yet we are living off the smell of an oily rag."

Homelessness was expected to get worse before it got better in Whangārei and that "just not good enough", she said.

"I am very aware of the people, my team, and that every day they see the faces of people that have nowhere to go. And we don't have a solution for them. We have no home for them."

RNZ spoke to a Whangārei man, Barry, who had been living in his car for about a year.

Before that, he was in a cowshed.

It was "unfair" for people to think less of the homeless "because we are not paying a mortgage ... or rates", he said.

RNZ also spoke to a 70-year-old man living in a motel after being served a 90-day notice.

He said 90-day notices "turn your life upside down" but he was determined to find somewhere.

In the last year alone, house prices rose more than 25 percent in Whangārei.

Mayor Sheryl Mai said that was just one part of the shortage problem.

"Not enough homes are being built for social housing, affordable housing and even just the rental market. Investors have come in, [and] put rents up."

MP for Whangārei Dr Emily Henderson said the soaring numbers of homeless in her electorate were "really tragic".

She agreed the housing shortage was not good enough but said the problem had been decades in the making.

"We are working as hard as we can to rectify those issues. We are on track to deliver 18,000 more Kainga Ora houses, a homeless package went in [Budget 2021], we have a homelessness minister now. That's how seriously we are taking the need to alleviate this problem."

Henderson said Te Tai Tokerau was a priority on the government's public housing list and she applauded grassroots groups like Open Arms serving the homeless.