Auckland Council has unveiled what it's calling the biggest upgrade to the city's ferry infrastructure in a century. 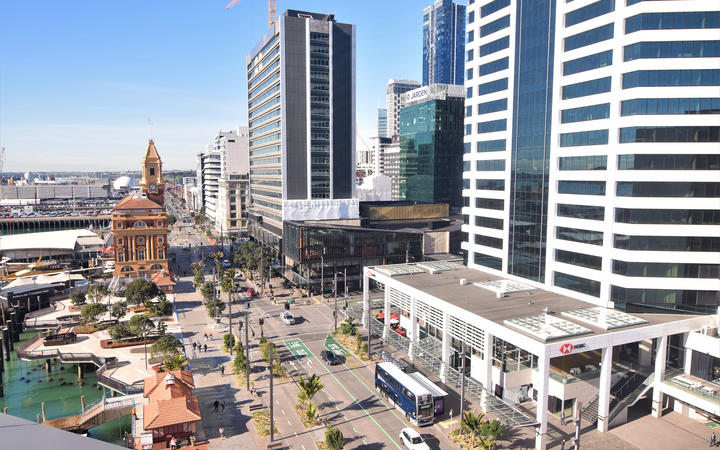 There were six new ferry berths at Queen's Wharf, which would open to the public on Monday.

A main seawall has been strengthened with the aim of protecting the city for the next 100 years from rising sea levels and earthquakes.

By 2050, the council predicts 2.4 million people will live and work in Auckland, many commuting to the city centre by bus, train, ferry, cycle, e-scooter and on foot.

Mayor Phil Goff said the work created a vibrant waterfront, which was the most accessible area in the city by public transport. 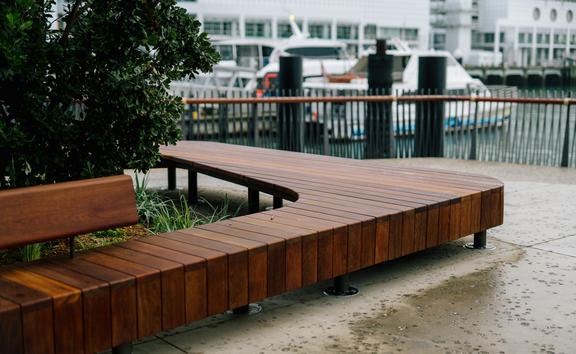 Auckland Transport board chairperson Adrienne Young-Cooper said the new infrastructure for ferries, buses and trains were all within a short distance.

Close to 9000 people use the ferry service each day, 20,000 people use bus services in the Lower Albert Street bus interchange and 30,000 people a day travel into the recently redeveloped Britomart Station.

Young-Cooper said it would not be uncommon for people to transfer between transport modes.

This part of the city is ready for more people, she said.

"When you combine this with the Quay Street cycleway and widened footpaths now positioned together, this area of the city is well prepared for growth and an asset for the thousands of people who live, work and travel to and from the city every day."