The government is under pressure to explain exactly what its proposed new hate speech laws would mean for criminal offending. 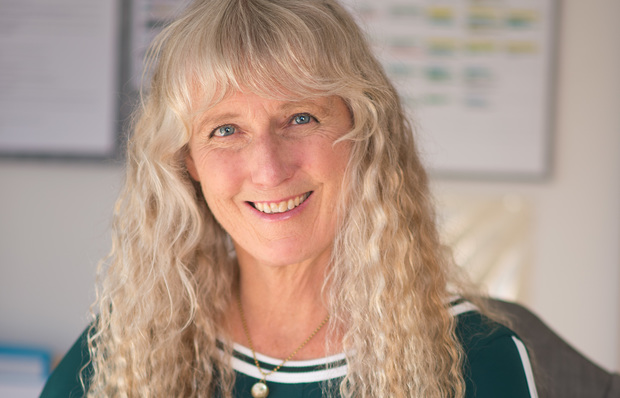 University of Canterbury's dean of law Ursula Cheer says the changes to hate speech laws must balance the right to free speech against the risk of harm. Photo: supplied

A new, clearer offence in the Crimes Act could be created, with proposed penalties from three months to three years imprisonment and fines of up to $50,000.

The plan has been condemned by National MP Simon Bridges as "Orwellian" and by ACT's David Seymour as "a huge win for cancel culture".

Bridges, in the house, asked Justice Minister Kris Faafoi at what point insulting or offensive views could land someone in court.

"Would an off colour joke about say Israel Folau, a Christian, or Laurel Hubbard, a member of the transgender community, under his proposals potentially see someone penalised civilly or criminally in court with huge consequences for them?" Bridges asked.

Faafoi said the bar defining what constituted hate speech would be set high.

"The language of hatred and of course for violence that we propose would catch only extreme speech," Faafoi said.

"We do not see the reframed offence as engaged by micro-aggressions... Nor would it be a mechanism for criminalising the vigorous expression of opinion on controversial issues."

University of Canterbury's dean of law Ursula Cheer said it was important the right to free speech was balanced against the risk of speech inciting harm.

"I'm pleased to see all the documentation around this has emphasised any criminalisation of speech in the new offence or the redrafted offence would only apply to the most extreme speech - that's absolutely appropriate," Cheer said.

The proposed laws would protect more groups and include hate speech against people on the basis of gender, sexuality and disability.

Cheer said it was important that political discussion was not included in the law on hate speech.

"I would argue that political speech certainly shouldn't and wouldn't be covered by an offence that requires intent to stir up hatred and is aimed at groups."

The proposed new legislation would clarify that hate speech must "stir up" hatred and Cheer said this wording seemed appropriate.

"The things I'm worried about in the proposed offences is that there's also reference to maintaining or normalising hatred against groups and I'm not quite sure what that means.

Police would enforce the new law, so their training and enforcement approaches would be vital to how the law looked in action, she said.

"I would certainly hope that we wouldn't get to the situation where people were afraid to speak in a pub to others for fear that somebody would ring up the police.

"The minister has been trying to make clear that that sort of thing wouldn't lead to a prosecution ... it would be a waste of resources."

Cheer said it was rare for a case to be taken against someone for hate speech at the moment.

"March 15 and the Royal Commission ... brought much greater consciousness about racism and other attempts to attack minority groups and make New Zealand a less tolerant society.

"The government wants to change that ... they regard this as a tool in the toolbox and they're right about that.

"There are lots of other things that should be done as well," she said.

Public submissions on changes to hate speech laws open today and close on 6 August. The government's discussion document includes steps on how to make submissions.