Treading a line between hate speech and free speech 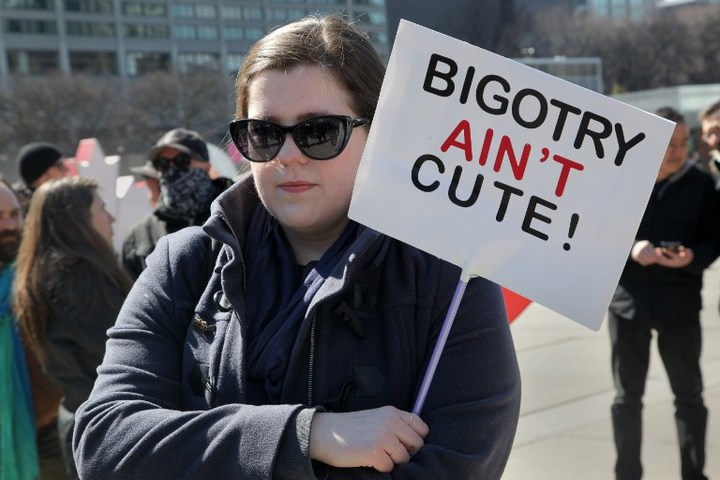 Nobody has ever been successfully prosecuted under New Zealand's existing hate speech laws - and some might say that shows the laws are working.

The current government is not among them.

This is a move several countries, including the UK, have made in recent years; the existing laws date back to 1993, an age without Facebook and Google, and when New Zealand was a much less diverse country.

But any significant change around hate speech involves censoring free speech - the cornerstone of liberal democracy. Any imposition on a person's right to speak their mind quite rightly comes under extreme scrutiny.

On today's episode of The Detail, Emile Donovan speaks to Newsroom.co.nz political reporter Marc Daalder and Canterbury University dean of law Ursula Cheer about what's being proposed; how it'll affect normal people; and whether legislative change is really the best way to cultivate a more tolerant society.

The actual changes are interesting, but a bit long-winded - to avoid going over that ground, we'll point you to Marc Daalder's piece which outlines them here.

But one of the key facets is a refining of what actually constitutes hate speech.

At the moment, the legislation is vague - limiting hate speech to racial or ethnic grounds, and saying anything qualifies which is "threatening, abusive, or insulting" and "likely to excite hostility against or bring into contempt any group of persons in or who may be coming to New Zealand on the ground of the colour, race, or ethnic or national origins".

Kris Faafoi's proposal extends that protected group out to include religious groups, those in the rainbow community, and on the grounds of age or disability, and defines hate speech as "the incitement of disharmony, based on an intent to stir up, maintain or normalise hatred, through threatening, abusive or insulting communications. This should include calls for violence against groups."

Canterbury University's dean of law Ursula Cheer says while she understands the thinking behind the reforms, this is an area where the government must tread lightly. 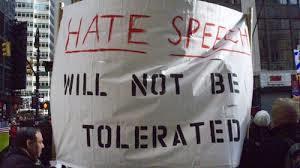 "I'm a bit worried at the use of the word 'insulting'.

"I get quite insulted by many of the things people say about women, for example, but I realise that's something that has to be put up with.

"But I don't think all forms of insulting language should be criminalised.

"There is a risk that some speech that we might not have worried about before might be included."

Some academics have suggested 'hate speech' is in fact an unhelpful term: that the focus should not be on the emotion of 'hate', but the impact: 'harm'.

Cheer says while it may seem unpleasant and counterintuitive, people have to be free to hate, if they wish.

"If we think we can legislate hatred out of existence, that's a hopeless expectation. You have that connection there between speech and thought. And people are very protective of their thoughts."

She says people may hold unrealistically high expectations from the hate speech legislation, perhaps seeing it as a magic bullet which would spell the end of racism and bigotry.

"There is generally in New Zealand too much reliance on the law to change things: 'we'll pass a law and it'll fix everything up'.

"I am absolutely convinced that we can't have new legislation without education.

"I think we need to be much more focused: the government has to commit to specifically providing for an education form in NCEA.

"I believe this should take the form of a course, a compulsory course, put into the school curriculum at high school level at year 9."