Prime Minister Jacinda Ardern says there is now an online defence framework for the online world that didn't exist before the Christchurch Call. 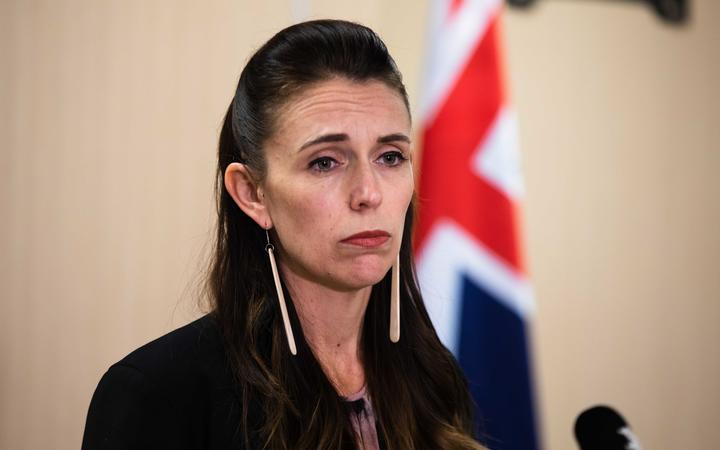 The Christchurch Call to Action was initiated by the Ardern in Paris almost two years ago, co-chaired with French President Emmanuel Macron.

Jacinda Ardern told Morning Report it's unrealistic to expect the internet to be free from all content that is of concern.

"The idea that the vast space that is the internet, that we would be able to rid ourselves completely of some of the content that would be of grave concern to us, I don't think we've set ourselves necessarily that unrealistic goal at that stage," Ardern said.

"What we've wanted all along is really practical outcomes."

She said she wants "meaningful progress" to be made in reducing this content and reacting quickly if there was to be a situation like the Christchurch attack.

"Those are the kinds of things where we've made really good progress."

"Which means we have not seen that kind of rapid proliferation of that kind of content online since March 15."

There was a situation recently where the government would have liked better communication between platforms but essentially it's working as expected, she said.

Ardern said there is a shared database for companies to share the different ways content is provided and being shared across platforms in order to act more responsively and collectively.

"They are members of the Christchurch Call, they are the ones that we have expectations around as soon as I read that in the [Royal Commission] report I called the CE to make them aware of how important this work was because they really were front and centre of what happened in New Zealand."

Better understanding algorithms in the promotion of terrorism and violent extremism online was something about 10 percent of members of the Christchurch Call thought was an important first step, Ardern said. "I'd probably place higher priority on it than that."

"Also research into this space, understanding what happens when people first access perhaps content that we might not consider as harmful but what leads them down into what we would consider these more harmful items online that might trigger violent extremist activity down the track."

The government has introduced to Parliament new counter terrorism legislation.

"And so we want the ability to make sure our authorities have the ability to charge and convict based on the planning and preparation of a terror attack, not just an attack itself."

Ardern said the government is working on hate crime and hate speech reform.

Muslim communities have asked that this reform captures those who are broadly affected but not covered by current legislation, she said.

She said she cannot give an exact timeline for the legislation but her expectation is that it will happen this term.