The government is making a number of changes to New Zealand's counter terrorism laws as part of the ongoing response to the Christchurch mosque attacks, including a new definition for what constitutes a 'terrorist act'. 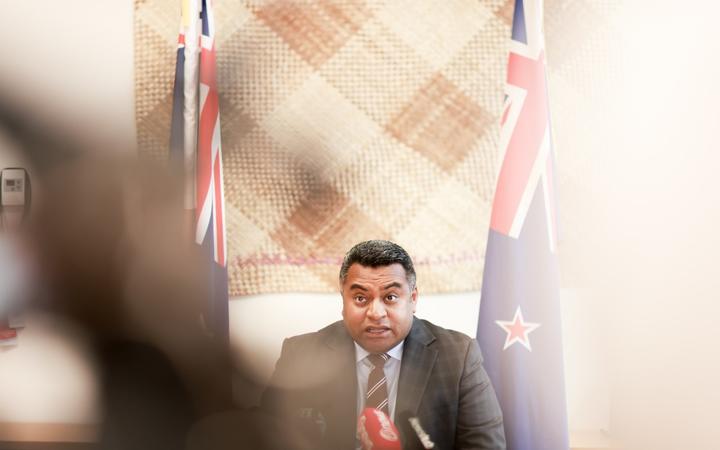 The Counter-Terrorism Legislation Bill also creates three new terrorism offences to target those planning or preparing for an attack.

The first is to make it illegal to travel to, from, or via New Zealand with the intention of committing a terrorist act.

Planning or preparing for a terrorist act will also become illegal, and the new law will more specifically target "terrorist" weapons and combat training.

Under these circumstances, police can deploy their warrantless powers of entry, search and surveillance to prevent an act of terrorism from being carried out.

The provisions around financing terrorism and eligibility for control orders would also be extended.

"This is the government's first step to implementing recommendation 18 of the Royal Commission into the Terrorist Attack on Christchurch masjidain on 15 March 2019, which called for a review of all legislation related to New Zealand's counter-terrorism effort to ensure it is fit-for-purpose and enables public sector agencies to operate effectively," Justice Minister Kris Faafoi said.

Faafoi said the attacks "brought terrorism to this country in a way we had never seen before".

"The attack also mirrored how the nature of terrorism has been changing internationally, involving lone actors rather than organised terrorist groups. We need to ensure our laws can respond to that," he said.

Faafoi said there was a gap in the law when it came to covering the planning and preparation of a terrorist act.

"Counter terrorism legislation, particularly the Terrorism Suppression Act, focuses on managing prominent terrorist groups and it was not designed to respond to the range of terrorist activity that we now see," he said.

There were already safeguards in place but law enforcement needed to be "nimble", he said.

"Importantly, if they believe a situation is in preparation and close to becoming an attempt or an act, then they need the ability to act."

The bill has been introduced to Parliament; once it has had its first reading it will go to the justice committee for public consultation.

Meanwhile, law changes around hate crime and hate speech were still being worked on.

"That is going to be a longer piece of work, because we know we have to make sure that we're engaging with nearly every facet of the community to understand where that line might be drawn," Faafoi said.