A small eastern Bay of Plenty town is hopeful for the future in the midst of of its paper mill shutting up shop. 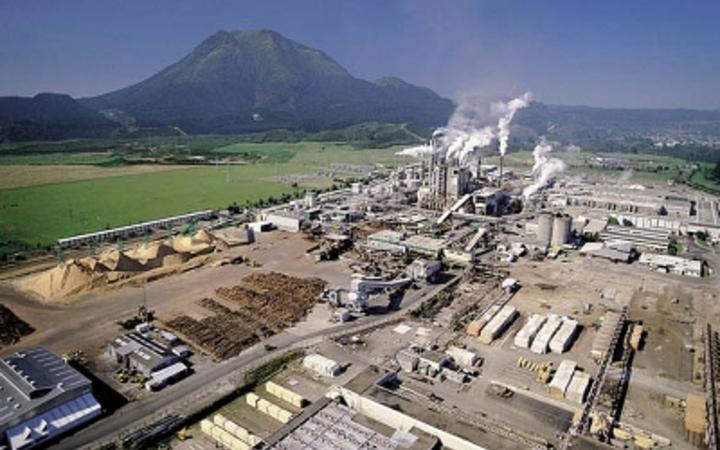 The Tasman Mill has been producing a "twilight product", says an industry expert. Photo: Norske Skog

But on Wednesday, it is set to cease operations after its owners deemed it unviable, leaving its 160 workers without jobs.

The mill produced up to 150,000 tonnes of paper per year at its peak. But as the publication paper industry declined so did the mill's output.

"Unfortunately it's producing a twilight product and it's been suffering for years. This is the inevitable conclusion of that."

Covid-19 was the final nail in the coffin and in September 2020, Norske Skog reviewed the mill's viability.

It decided to close the mill by 30 June and sell off its assets. 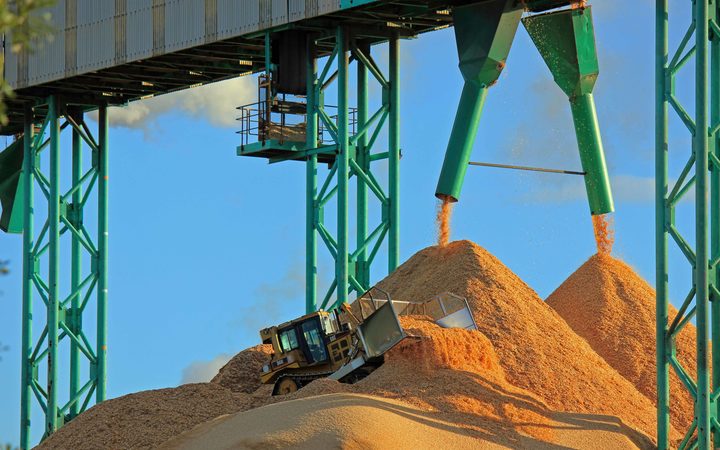 Only about 30 percent of the workers are from the Kawerau district, most travelling from outside the area for work.

Kawerau Mayor Malcolm Campbell said many workers are near retirement and would receive a healthy redundancy payout.

His thoughts were with the younger staff with families and bills to pay.

"It can be very daunting when you know that you haven't got an income coming in and you've still got a mortgage going out," he said.

He said the council is yet to find out what the mill's closure means for its rates draw.

"That's where we're crunching the numbers."

Concern on the streets of Kawerau

On the streets of Kawerau, one woman's thoughts were also with the younger staff.

"I don't think it'll affect the workers that have been there for years and years, as they've already bought their homes. I don't like to see no one lose their jobs but it's about the future, the mokopuna, the up and coming."

Another Kawerau resident believed it would be hard for some of the older workers to retrain and find other work.

"That's my concern - what's going to happen to them? [Younger workers] can skill up and go and do something different. But the older generation, the fellas approaching retirement, those are the ones I'm thinking about... It'll definitely be a big hole in this community."

But one woman thinks the town will survive.

"I don't think it'll make too big a difference. People will just adapt and get on with their life, as we always do."

In February 2020, the town received a $19.9 million cash injection from the Provincial Growth Fund.

This was being used to fund vital infrastructure currently under construction, including a container terminal and roading networks linking the Putauaki Trust Industrial Hub.

The hub is a 113 hectare block of land - owned by the iwi entity Putauaki Trust - being redeveloped into an industrial zone.

Kajavala thought one door was shutting while others are being thrust open.

He did not know what the future plans for the mill's site were, but he said it was being eyed up by industry companies.

"Tragic for the people that work there, but I genuinely believe that site has the potential to be really, really impressive."

Kajavala said they are trying to reach young people, including those in their teens, in the town and draw them into jobs in the sector.