New Zealand's mills are in trouble 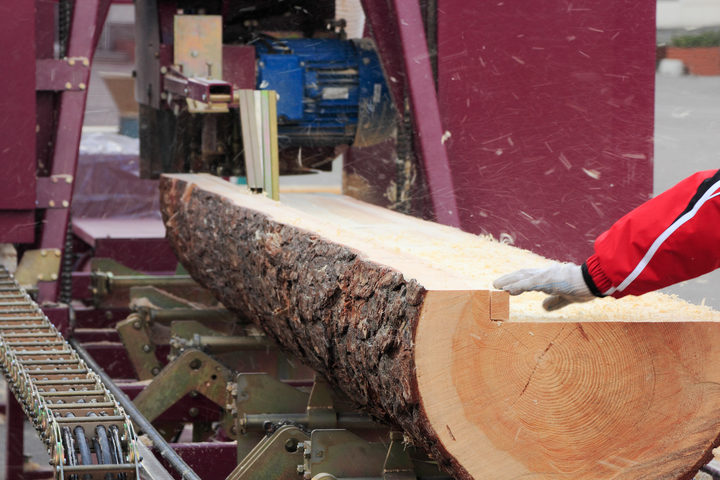 The threatened closure of Whakatāne Mill has put the ailing wood processing industry back in the headlines, with calls for urgent steps to avoid more closures.

"This is a violation of our responsibility to future generations," says David Turner, the executive director of Sequal, a wood processing factory in Kawerau that employs 80 people.

He predicts more mills with specific business and product issues will close, "but the real issues are going to start to emerge in another five years or so".

Today Turner explains to The Detail why the wood processing industry is under stress and why New Zealand continues to send so many raw logs to China without turning them into something more valuable.

Forestry is our third biggest export, according to MPI, earning more than $6.7 billion a year.

Most of those exports are logs and between 70-80 percent of them go to China. 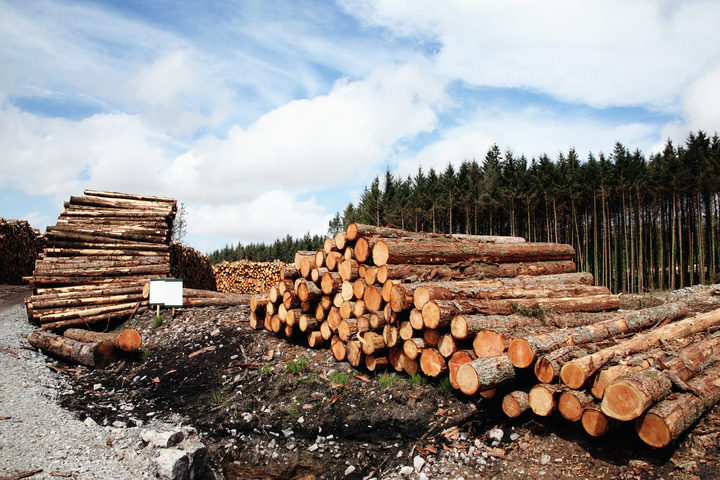 Since 2008 log shipments to China have surged from one million tonnes a year to around 20 million this year.

But at the same time our value-add wood exports have stagnated.

Turner says the government has a "delusional idea that we'll be able to attract foreign capital because the fundamental issue is lack of capital. There's no lack of capital, there's a lack of environment to make that capital efficient and successful".

Unlike the Whakatāne Mill, Turner's Sequal plant just 33 kilometres away is "definitely not in distress".

"What I'd say is that there should be 10 businesses like Sequal in New Zealand, not just one."

Sequal, which employs 80 people, is owned by four Bay of Plenty families. It is the only sawmill in New Zealand that focuses on processing utility grade logs, competing specifically with the same logs sent to China. As a primary producer it processes the timber in bulk for customers in 20 countries, which then turn it into the finished product such as furniture. 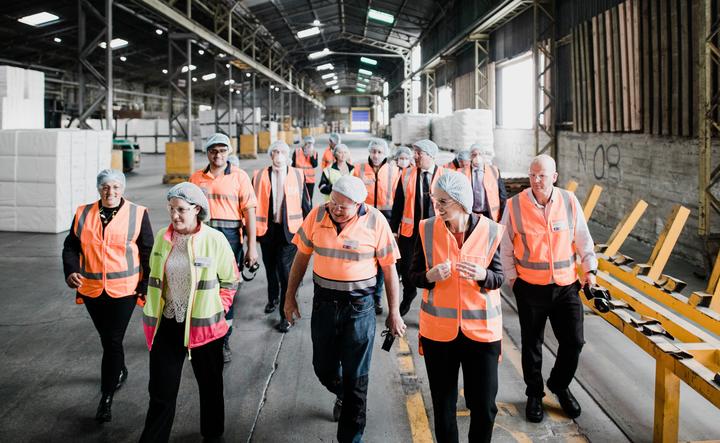 But the wood processing industry struggles because of the distorted log trade, he says. The argument is that China prefers to import logs to process the wood because it wants to create jobs in factories for its own people. To support that policy it offers VAT rebates, subsidised energy and electricity and free transport to the industry.

Turner explains to The Detail what needs to change to make the sector more viable and talks about the number of times he’s thought the industry is making headway with the government – only to be disappointed.