After an 18-month-long hiatus due to Covid-19, the stage production of the Lion King has opened at Auckland's Spark Arena. 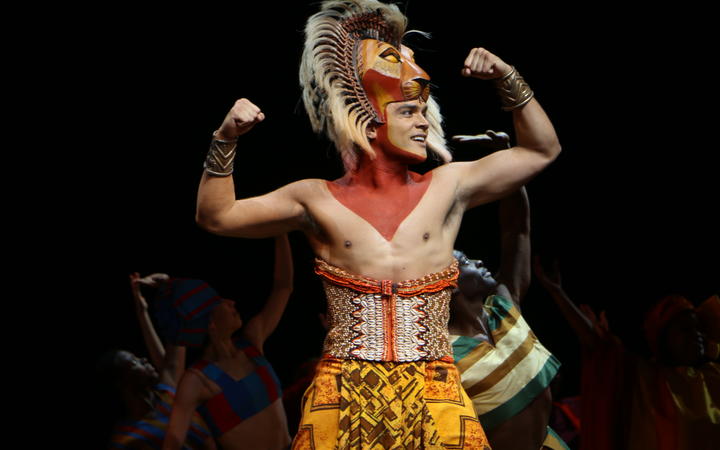 The Lion King is on stage again, with its Auckland premiere, after an 18-month hiatus due to Covid-19. Photo: RNZ / Ella Stewart

Since its stage premiere in 1997, the beloved story of the Lion King has graced 100 cities in 20 countries.

Worldwide associate director Anthony Lyn has been working on the production for close to 23 years, but he said he never got sick of it.

"It's incredibly satisfying to do, you know, I've not worked on anything else in my career that has been as satisfying as Lion King, or really gives people as much joy as The Lion King."

The version New Zealanders see will be a bit different.

"I want to keep some of that as a bit more of a surprise for people but there are a few, you know, local references. I mean we haven't changed huge sections of the show to be set on Queen Street or anything like that, but we do have some local references where it would be appropriate."

More than 100 workers have flown into the country for the show, which caused some controversy this year as New Zealanders based overseas struggled to find spots in managed isolation.

Among the cast however are six performers who have been hand-picked from New Zealand.

Five children get the chance to share the roles of young Simba and Nala, along with the star of the show, adult Simba, who is played by Auckland-born actor Nick Afoa who grew up in Māngere.

After searching worldwide, the director Lyn said Afoa had "it".

"It's that indefinable thing really... it's a prerequisite, of course, they'll be able to sing well, of course they will act well, of course they have to look nice, but there is something when somebody begins to sing, act and stand there looking nice that you kind of know this person has it, and Nick has it." 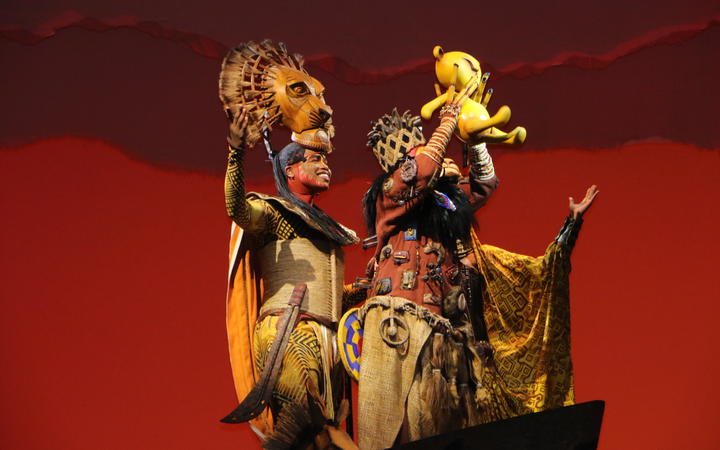 Afoa also played adult Simba in Sydney and London but said there was something special about being back in Aotearoa.

"To be honest, it's been an emotional journey, to say the least, but in the best way possible. You know, got in the country a couple of weeks ago, found out about the role about three weeks ago and three weeks later I'm here opening on Saturday, so yeah, it's been great.

"I feel quite honoured to be honest and I feel even quite proud to be a Kiwi, even last night we had our first preview and just hearing the crowd response." 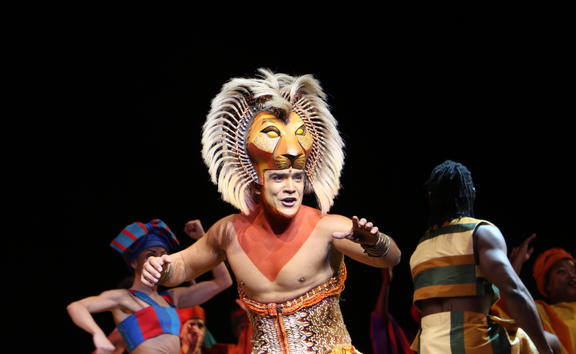 His friends and whānau were ecstatic they could watch him perform on home soil.

"I was in the UK for like four years before this and since then my sister had a couple of kids and so I can't wait till they come along as well, as well as my sisters and my parents will be here on opening night."

Amanda Kunene has travelled from South Africa to play the female lead of Nala.

"It was honestly the most emotional experience for me to know that I'm leaving my home country knowing the circumstances not only in South Africa but around the world, and knowing the entertainment industry at the moment is just completely shut where I'm from and to be welcomed in a country where this opportunity is open for us to bring The Lion King here.

"So, it is really a surreal moment filled with so much gratitude and appreciation that we actually here doing this." 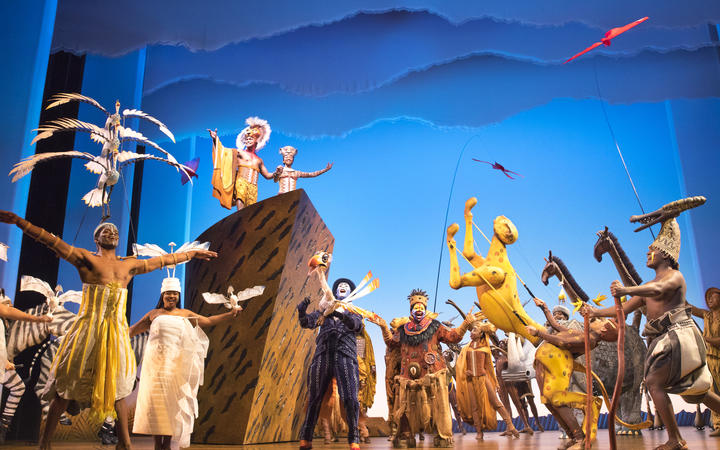 Afoa said he had some pretty good advice for young Kiwis wanting to make it big on the world stage.

"It sounds cheesy, but sometimes the clichés are true. You know, like you got to dream big, but you gotta remember who you are, and I've learned a lot in the last few years - not just in playing the role, but in going abroad - going away from Aotearoa, being away from family and coming back and realising these things as well.

"So, dream big, go for what your heart convicts you to do, but remember your roots and you'll be fine."