A Queen tribute act is the latest entertainment crew to gain border exceptions as critical workers. 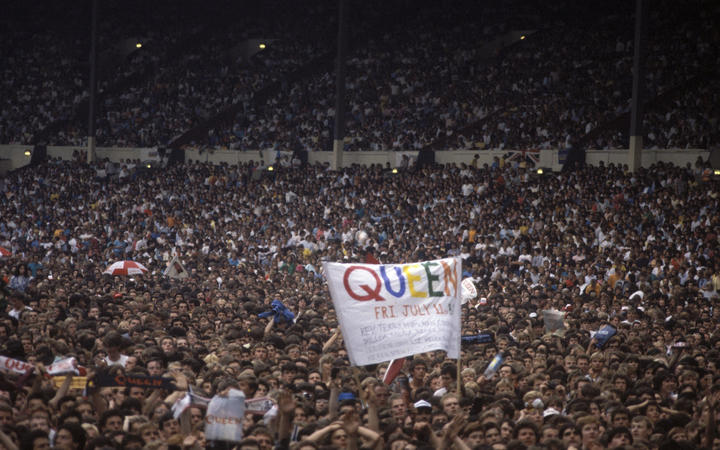 The Queen tribute act is starting its tour "It's a Kinda Magic" next month Photo: Tony Mottram/Photoshot/NurPhoto

Seven workers from the show have been approved for critical workers visas by Immigration New Zealand for their tour "It's a Kinda Magic", which starts next month.

The National Party said it was a kick in the guts for families who were separated from loved ones and desperate for a place in managed isolation.

This week it emerged border exemptions had been granted for 126 cast and crew of the Lion King stage show.

In January, the Wiggles and their crew, who are starting their tour this week, were granted spots in managed isolation and quarantine (MIQ) when spaces were officially booked out.

Immigration New Zealand said it assessed that the seven crew for the Queen tribute had technical or specialist skills which were not readily available here.

National immigration spokesperson Erica Stanford said among those waiting for a border spot was a New Zealander whose son had just died and who was facing a delay of three or four months before she could return. 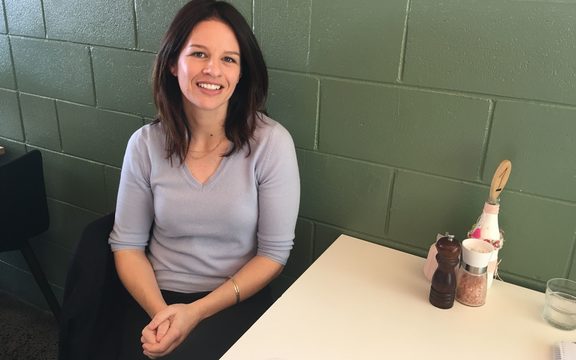 "Celia Burney can't get home for the funeral of her son, who died in February, until June or July - I just think that fair-minded Kiwis will look at that and go 'something is not right when we are letting in foreigners to do shows and we're locking out Kiwis who are grieving at pretty much the worst time of their lives, not letting them in through emergency MIQ'," Stanford said.

"Again, this is another kick in the guts for split migrant families who have been waiting a year to see their families, their children in most cases, and also some of those Kiwis who are desperate to get back for a variety of reasons, who've been waiting months and months and can't get in. And when they see people like tribute bands and the Lion King entertainers jump the queue ahead of them, it's pretty awful for them.

"It feels like they make decisions in silos and they get starstruck by a band or a production and make that decision without accurately or adequately weighing up the competing interests of dying Kiwis or Kiwis who are trying to get home to the funeral of their son or these split migrant families."

It was also galling for local theatre companies which were badly hit by the pandemic, and which were having to compete with international shows such as The Lion King, she added.

"You've got Jersey Boys which is playing almost exactly the same time as The Lion King, you're importing competition against these local homegrown shows with 100 percent Kiwi cast and crew, who have been on their knees for the last year, haven't been able to do any productions, finally get up and running, and then they bring in competition of a huge big Disney production with foreign workers to compete directly against local homegrown talent - and that is not right."

It showed there was no plan or weighing up of priorities, she said, and that would matter more when a predicted travel bubble with Australia could free up 40 percent of managed isolation capacity.