A hiss and a roar: The Lion King - Michael Cassel 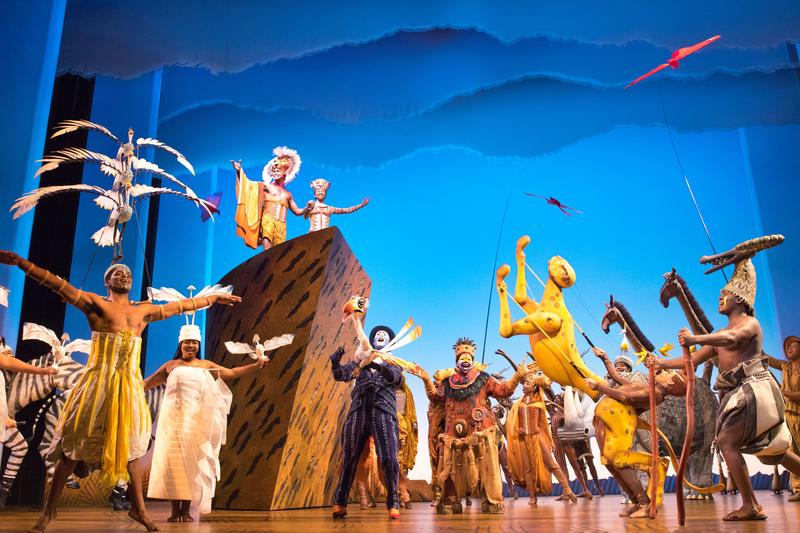 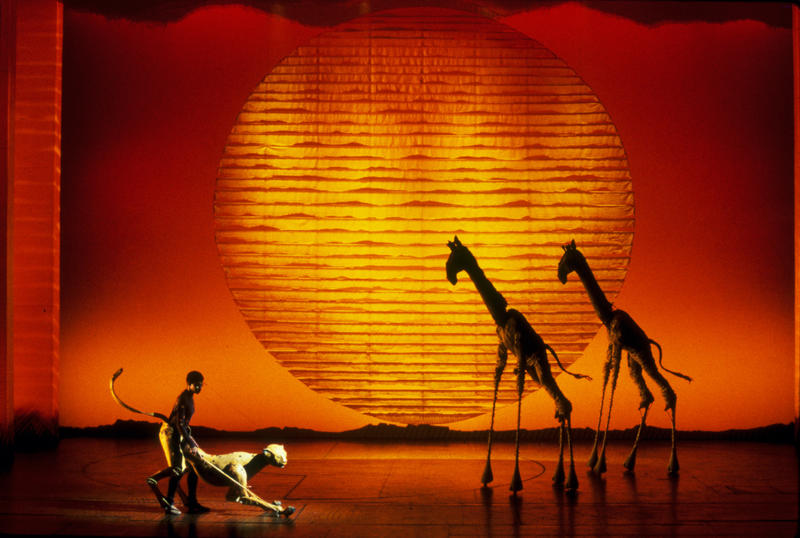 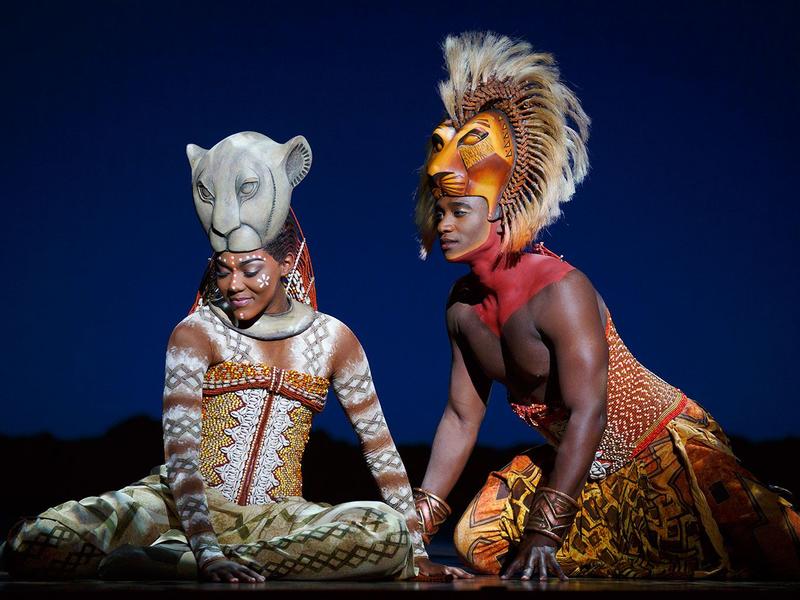 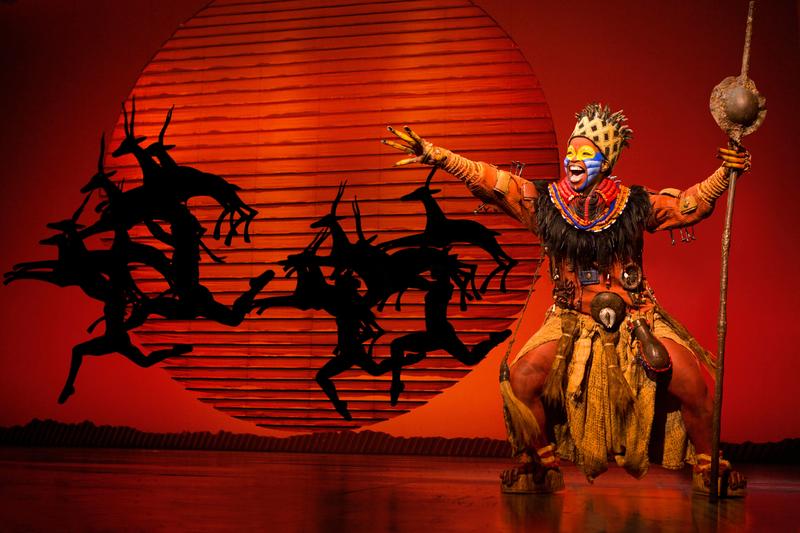 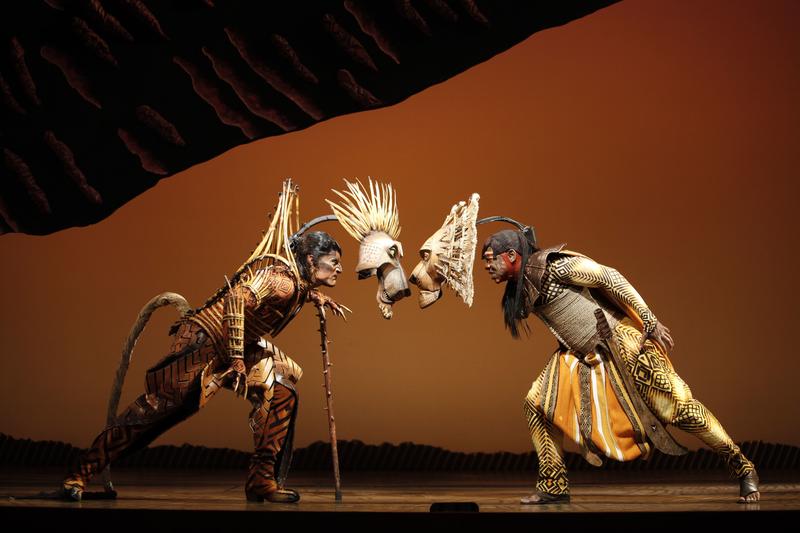 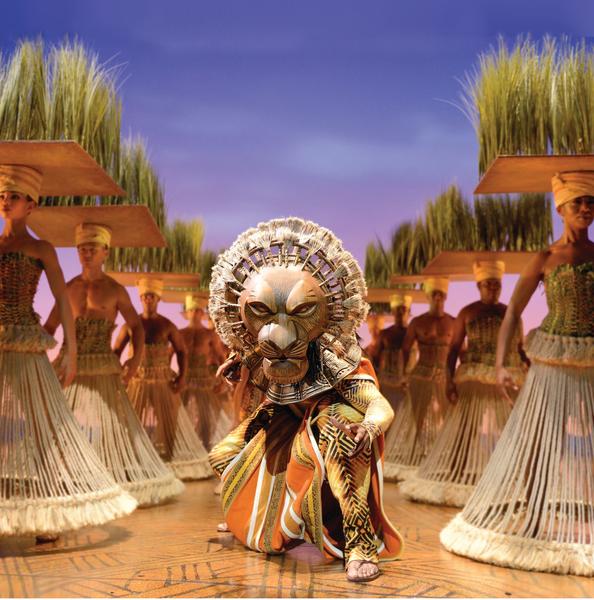 The first international touring stage production of The Lion King opens at Auckland's Spark Arena in June. The musical stage show has already toured throughout Asia, and was slated to open in Wuhan just as the pandemic broke out.

Michael Cassel is its executive producer.

He's had a fair amount of experience of weathering lock down, both professional and personal; he was one of the first people in Australia to contract Covid-19.

Michael is also Executive Producer of the Australian production of Harry Potter and the Cursed Child and co-producer of Hamilton, currently playing in Sydney.

At the age of twelve Michael understood, just from reading the Jesus Christ Superstar programme that producing was the job for him.

He tells Kathryn producing gives him fingers in the most theatrical pies.