Some Queenstown Lakes ski fields have been flooded with cancellations as quarantine-free travel remains off the cards during most of New South Wales school holidays. 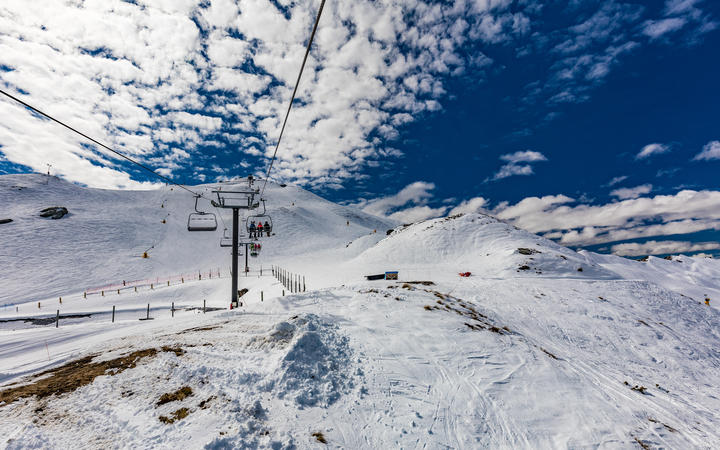 Yesterday the government confirmed the pause on travel would stick around for another 12 days after the Sydney community outbreak.

New South Wales students are due to start their winter school break tomorrow along with several other states, but from tonight, several areas of Sydney will go into lockdown.

The July school holidays had been seen as the beacon of light for some New Zealand tourist operators - when they would really start to reap the rewards of the trans-Tasman bubble.

NZ Ski operates Mt Hutt in Canterbury and Coronet Peak and the Remarkables near Queenstown.

NZ Ski chief executive Paul Anderson had expected the slow start would quickly turn around with the influx of travellers from New South Wales and other states.

"We're gutted to see the pause in quarantine free travel between New Zealand and New South Wales. We had some very strong bookings from New South Wales for next week, the week starting 28th of June. So it's the first week of their school holidays.

"And then the following week starting the 5th of July, our bookings were near capacity. So we're seeing mass cancellations coming in now," Anderson said.

Australians accounted for half of the people on the beginners slopes on the Remarkables over the past three days.

"It's a big impact, we can't hide from that. The New South Wales market is our main market out of the East Coast of Australia," Anderson said.

"Having said that, we've got to look at the fact that we've got Victoria and we've got Queensland particularly, so we'll still get visitors coming in from there to keep us going through the next couple of weeks and they are expecting a really busy New Zealand school holidays."

Pre-Covid, Australians represented about a third of those on the slopes at Cardrona Alpine Resort and Treble Cone Ski Area with half of those from New South Wales.

General manager Bridget Legnavsky was feeling relieved by the bubble pause despite cancellations coming in.

"Ironically coupled with a bit of a patchy start at the moment, it's quite early days for us. It's almost kind of coincided that we're struggling a little bit to get the whole resort open.

"And we wouldn't have been able to deliver a great experience to a mass amount of people so it's actually ended up pretty well for us even though we will be losing that business," she said. 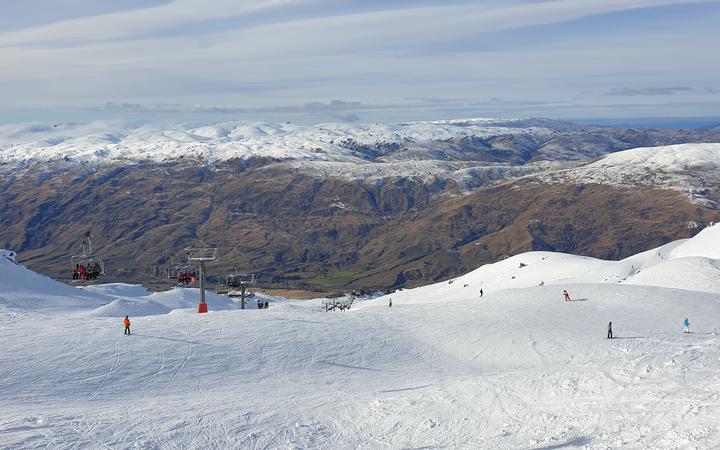 She wanted to ensure the Sydney outbreak was under control before the gates opened again.

"The thing that probably would hurt us more is if we went into a level 2, or clearly level 3 situation, in this district and had to close. So we're just grateful right now we're still in level 1 and able to operate. Things get a lot trickier for us in level 2."

For the last few weeks, Millbrook Resort Queenstown has had a cap on bookings and a wait list.

Its director of operations Brian Howie said the cancellations for June started yesterday, but July was holding steady.

So far, Howie said, it was not as bad as it could be but that could change over the coming days.

"What we are seeing is that those bookings that are cancelling, some of them are shifting to dates further on. So, it's not out-and-out cancellation, it's looking to try and rebook if they can. Yes, there are some cancellations because people won't necessarily have that flexibility."

That meant the drop off in June and early July was being picked up in August and September.

Wanaka Lakeview Holiday Park general manager Natalie Ward was not expecting a big difference for her business, but expected other businesses would feel the loss.

"It's been a very quiet time since the Easter school holidays. The whole region's being extremely - you know, extremely, extremely - quiet. So a lot of places and operators that have been really, really hoping on this to boost us back up again for sure."

About three quarters of international visitors on our slopes are Australian and the biggest market across the ditch is Sydney.

"Now of course they won't be able to come from New South Wales. They still can come from other Australian states so we will have Australians on the ski slopes from this weekend.

"But for those who were intending to come from Sydney and New South Wales, they'll be having to cancel their plans. Hopefully some of them can rebook for later, but it is a major blow just as we get under way with the ski season."

Queenstown Lakes businesses remained hopeful that it was only a temporary setback before travel could resume.