An agency working with some of Wellington's most vulnerable says it has seen huge demand since the change in alert levels. 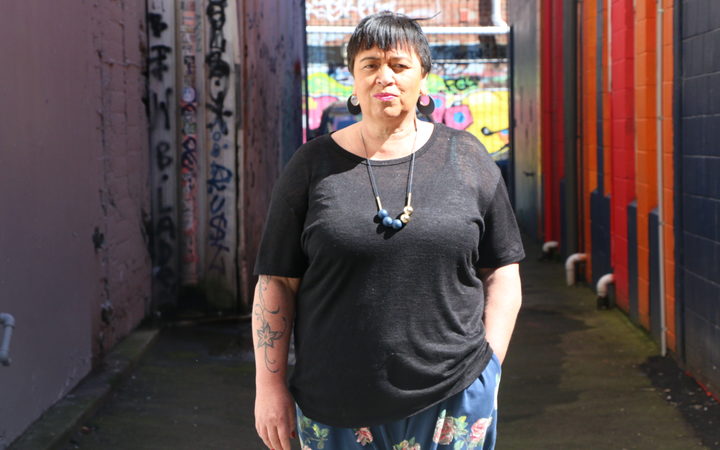 Kahungunu ki Pōneke Community Services has had teams checking in on those in emergency housing, where they were also handing out hygiene packs.

Chief executive Ali Hamlin-Paenga said the city's poorest were also the most vulnerable to an outbreak of Covid-19.

She said even though the capital was only at alert level 2, many were choosing to stay put.

"We have to do what we can, especially for our most vulnerable who are over the age of 65, all of those with high complex needs that put them at high risk," she said.

"Where we can help - you know, by doing their shopping; by just keeping them connected during these times - is really important."

Hamlin-Paenga said several people they had met with had not heard of the alert level changes, because they had no access to TV or internet.

"Many of those basic essentials that they need to receive these messages they don't have access to," she said. "So organisations like ourselves become the vehicle for communication and support."

She said if there were to be a community outbreak of Covid-19, it was the people her agency was dealing with who would most likely be hit hardest.

"They're in cramped conditions you know, people are living on top of each other," Hamlin-Paenga said.

"We have to do what we can to ensure that their relationships are supported and that they have access to whatever it is that they need."

Hamlin-Paenga said the agency had met with the Ministry of Social Development and Wellington City Council on Tuesday, to give them information "that they wouldn't know, they're not on the frontline to the same extent".

The agency was pooling resources where they could, she said.

"We're resourceful people, kaupapa Māori organisations are very good at this. This is just about supporting those that need the support."