Migrants who have waited more than five years to have their parents settle in New Zealand are calling for the government to front up on when residence applications will restart. 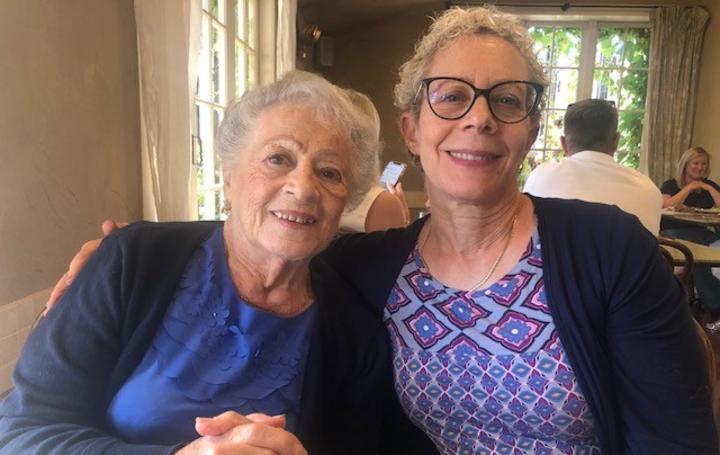 Deborah Levy, seen here with her mother, says her family might have to return to the UK if her mum can't stay in New Zealand Photo: SUPPLIED

Auckland University Professor Deborah Levy applied for her mother Betty Mills, 86, to join her from London six months before the parent category was suspended in 2016.

She was happy to find she met the criteria when the government re-opened the programme last year, and selections to apply for the 1000 visas available per year were scheduled to start in May. But the programme was again put on ice after the pandemic struck.

More than 8500 parents of overseas-born residents and citizens are among more the 5000 expressions of interest (EOI) for residence that have been filed, but no-one is being selected to apply. The process was suspended at the same time as skilled migrant residence selections.

"I'm very stressed all the time. It feels like a real kick in the teeth. I don't think they've treated people as human beings. I don't think they realise the impact they make on people's lives when they can't make decisions for six years." 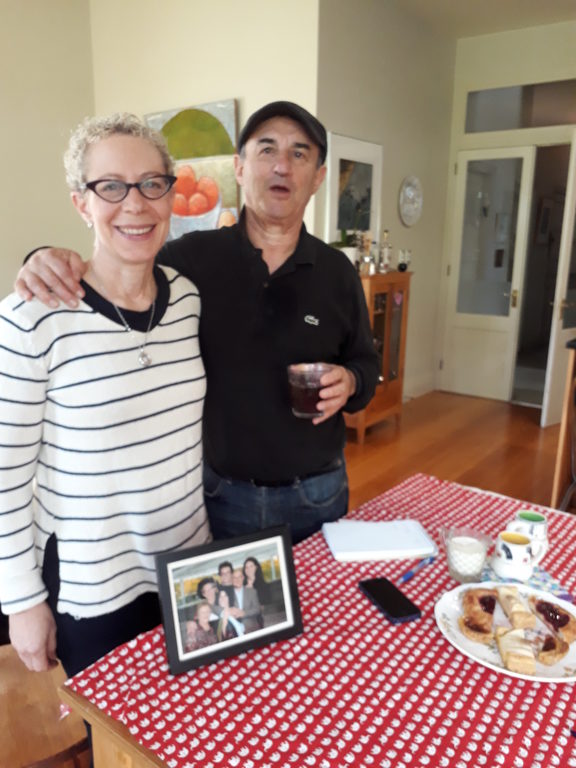 The University of Auckland professor, who heads the property department, said she would have to leave if her mother cannot stay. The family are waiting to hear whether she has been granted a two-year visa after a successful request for ministerial intervention.

Her mother describes herself as a "Covid refugee" as she was visiting when the pandemic started and has had her visitor visa extended, but there is still no news on residence, leaving question marks over whether she should sell her home in England when - as a non-resident - she cannot buy one here.

"If her two-year visa gets declined, we have to basically pack up and go," Levy said.

Levy said while her mother is here in New Zealand albeit with an uncertain future, she felt for those families whose parents had been locked out by the border closure, as well as by the residence process being stalled.

"It keeps you in limbo, it affects everything you do every day of your life, subconsciously and you wake up in the middle of the night worrying about what the outcome's going to be, how mum will be. It's just a constant cloud over your life, it never goes."

In a statement, a spokesperson for Immigration Minister Kris Faafoi said the government continued to assess when EOI selections can take place, but added there was no timeframe on when decisions would be made.