Three of the four men charged in relation to the death of MMA fighter Fau Vake in central Auckland have pleaded not guilty. 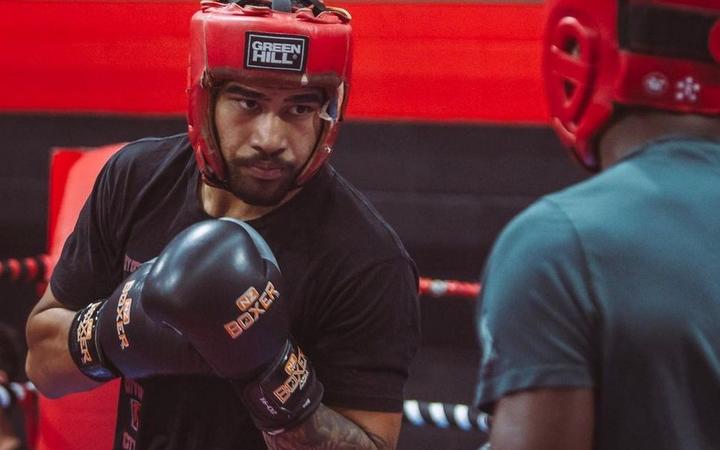 The twenty-five-year-old rising MMA fighter died in hospital after he was hit from behind on Symonds Street on 16 May.

One man, Ofa He Mooni Folau, pleaded guilty to two assault charges, and a sentencing date has been set down for August.

However the three others, one of whom is charged with manslaughter, entered not guilty pleas through their lawyers.

They have interim name suppression, and a trial date has been set for October next year.