A small Canterbury skifield that lost part of its access road in floods has received a deluge of donations for emergency repairs. 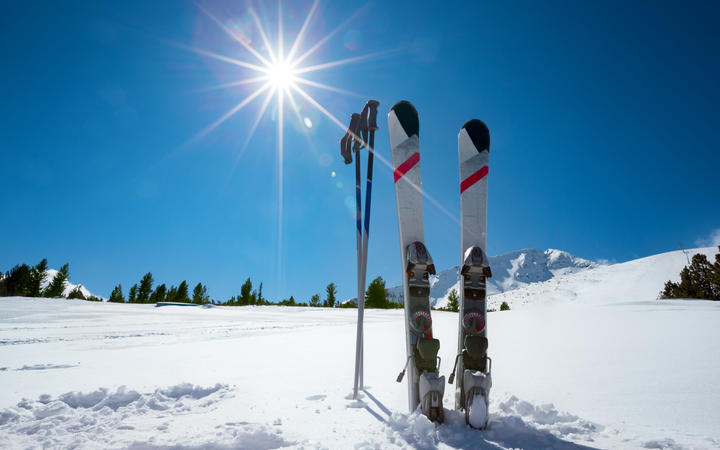 The road to Mt Olympus, a club field in the Craigieburn ranges west of Christchurch, was washed out by flooding earlier this month.

Windwhistle Winter Sports Club vice-chairperson Tim Cookson said more than twice the cash needed for the repairs had been donated through crowd-funding.

"We were hoping to try and raise about $30,000, which we estimated would get the road opened, but as it turned out we've just rolled over about $70,000, so it's been very, very humbling," Cookson said.

Machines are now working to repair the road.

The extra money raised would be used to improve the track and protect it from future storms, Cookson said.