Plans for a new airline servicing the Pacific Islands have been abandoned by New Zealand businessman Mike Pero. 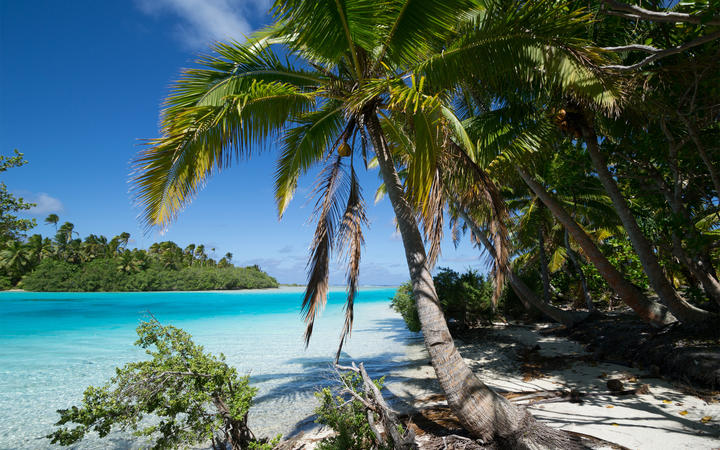 The plan was announced in December last year, but was put on hold in April due to the Covid-19 pandemic.

Progress continued when the Cook Islands travel-bubble was announced in May and Pero had hoped Pasifika Air would be operational later this year.

However, he has now confirmed that although it was not an easy call, he has dropped the plan.

"All suppliers, contractors and staff are paid to date," Pero said.

"There comes a time when a smart investor thinks 'why am I doing this?' and calls it a day - and I'm there now.

"I look at my investment against the $7.7 billion loss of Emirates for the last year and think... happy days."