A gas lobby group launched today is calling on the government to form a national energy strategy to help the industry move into renewables, such as hydrogen and biogas. 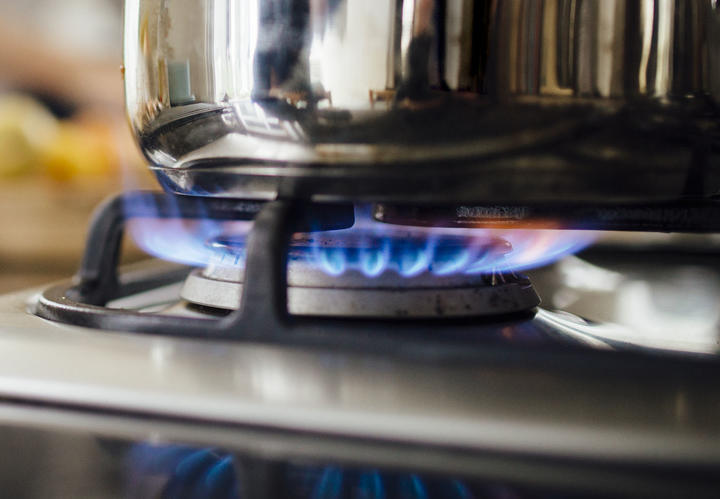 More than 450,000 households and businesses in New Zealand use gas every day. Photo: 123RF

Future Sure spokesperson Cameron Jardine said New Zealand would look to overseas markets to develop the technology required to produce the new types of gas, before deciding the best way to produce them domestically.

He said a framework was needed first though, to make sure investment was successful.

"Ultimately, we're looking for government and the regulators to give us the framework that allows these investments into future gases... We need that plan so that everyone can continue to invest and to achieve our targets."

Jardine said the group supported the Climate Change Commission's final recommendations to decarbonise the economy and wanted to make sure the transition was smooth for consumers.

He said gases would start to "blend" in 2025, with most modern appliances able to handle up to 20 percent renewable hydrogen gas, mixed with natural gas.

"So blending really works from two parts, it allows the industry to start to introduce it gradually, but it also allows consumers to use it and their current appliances and then over time they will upgrade to new appliances."

He said testing was underway to see how compatible the existing gas network was with the new gases, but it was believed to be suitable.

Hydrogen would likely be the big replacement for natural gas, while bio alternatives, such as fuel made from fat and wood chips would replace LPG.

He said ultimately the products would all be produced domestically. 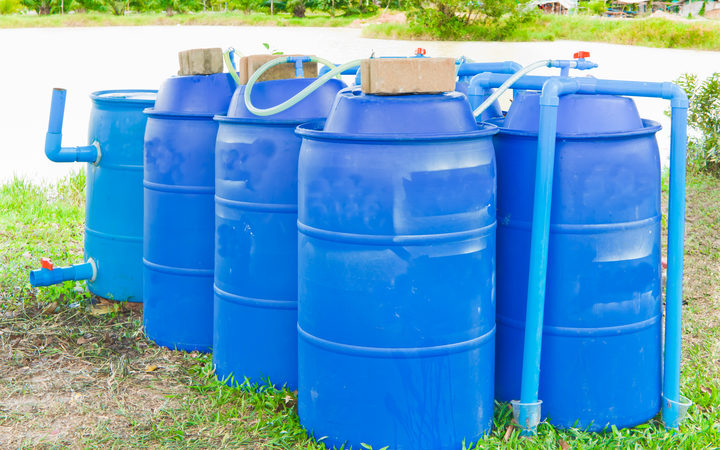 Plastic tanks used for the fermentation of biogas. Photo: 123RF

The group was set up by the industry as a way to communicate with consumers about the changes to the sector.

"More than 450,000 households and businesses use gas every day. If you use gas for cooking, heating, or manufacturing, our message is the flame isn't going out.

"If you own an appliance that uses today's gas, you can use it in confidence for the rest of its expected lifetime," Jardine said.

Energy sites such as the Tiwai Point aluminium smelter and the Marsden Point refinery have mooted the trial of renewable energies at their sites.