A Nelson-based research institute has signed an agreement with a Japanese consortium to develop renewable energy sources from algae. 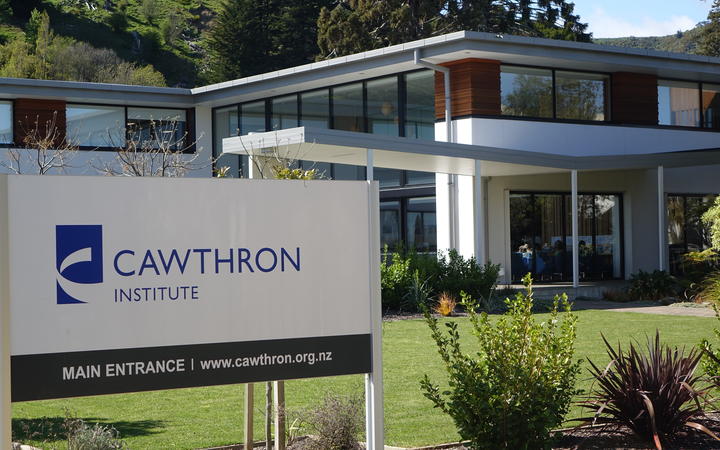 The Cawthron Institute said the memorandum of understanding was with Hiroshima-based Hirojiren and was a formal collaboration between the automotive industry, academia, and government.

The Cawthron's general manager of aquaculture, Dr Serean Adam, said the MOU provided a platform to develop the Cawthron's existing work with algae. She said the Cawthron was not only at the forefront of algae research nationally, but even globally, especially around seafood safety.

More recently the Cawthron had moved into other categories such as nutraceuticals.

"We're doing a lot of work in the algae space at the moment, working right across the value-chain, from commodity products right through to pharma.

"This is an opportunity to explore opportunities with the Hirojiren group around contributing to their sustainability goals, and renewable energy."

"The commercial application of algae science is a very promising area for Cawthron and for New Zealand, and it is an area of science that is growing quickly and dynamically.

"We are well placed for this, and have the expertise to make an impact internationally utilising our world-leading algae science," Professor Eason said.

The partnership with Hirojiren was developed with help from the Ministry of Business, Innovation and Employment's Innovative Partnerships Team, and was signed at a recent event in Tokyo hosted by Prime Minister Jacinda Ardern.