Vodafone has confirmed a privacy breach in which some customers using its phone app could see other users' personal details. 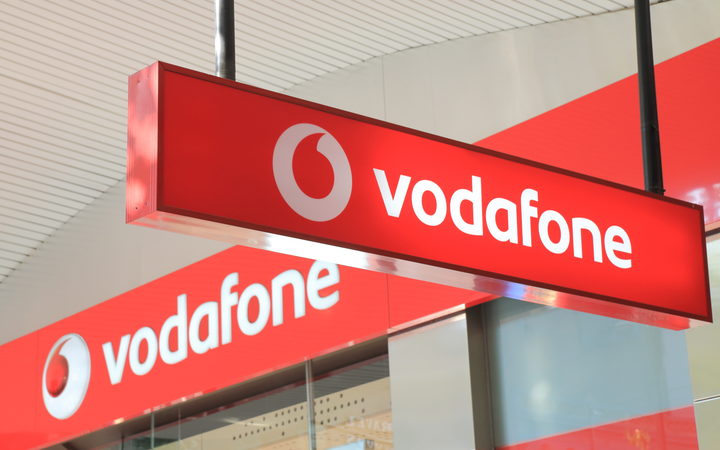 A spokesperson for the telco said there was an unexpected caching issue during a planned upgrade to the My Vodafone app this morning.

"The upgrade was rolled back within 15 minutes and the caching issue corrected, however it did mean that for a period of time a small number of users were able to see some of the information that customers had entered into their app."

Vodafone says customers' privacy was top priority and it was investigating how many people have been affected and to what extent.