A woman is angry that her granddaughter has been out of school for nearly three years. 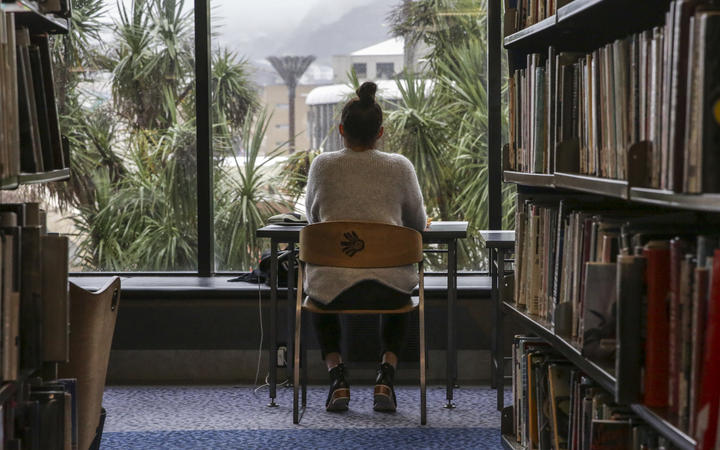 The woman said the Education Ministry and Oranga Tamariki had failed the girl because they did not do enough to help her.

The problem started when the girl left her local secondary school for two months following an incident and when she came back, it refused to re-enrol her, she said.

The girl wanted to go back to class but attempts to enrol her in other schools failed, she said.

The woman said her granddaughter was not violent though she could be defiant and had a very difficult family background, with Oranga Tamariki involved.

"She was what you'd call hard work because she got distracted easy and sometimes spoke out and occasionally got sent out of the class, but she wasn't actually really naughty or she'd never been stood down before or she was never violent," she said.

The woman said her granddaughter had effectively missed three years of school and it was ruining her life.

"I feel quite angry actually. I feel really sad for her because with (missing) three years of schooling, there's no way you're going to catch up on that. I feel like it's really messed up her life, big time."

She said she did not understand why the Education Ministry and Oranga Tamariki could not get her back to school.

"They'd kind of go along with me and say yes, and they'd make plans to get her tuition or get her in a school, but it never eventuated and after every plan there was no action and then I'd keep ringing to follow up, after three or four months there'd be a new plan."

Oranga Tamariki and the Education Ministry did not comment on the case because they needed permission from the girl's legal guardian, and that was no longer the grandmother.

It was critical that young people were back in class within no more than a year, Couillault said.

"Anything over about eight or nine months becomes particularly challenging, certainly if they've been out of school for a year. What you find is students become less willing to engage."

Students moved together from one year group to the next and students who missed too much class time found that change very difficult, because they could not keep up with the school work, Couillault said.