Doubt is being thrown over the deliverability of big construction projects in the capital, where it is forecastnearly 140 percent more workers are needed to be able to complete the pipeline of work. 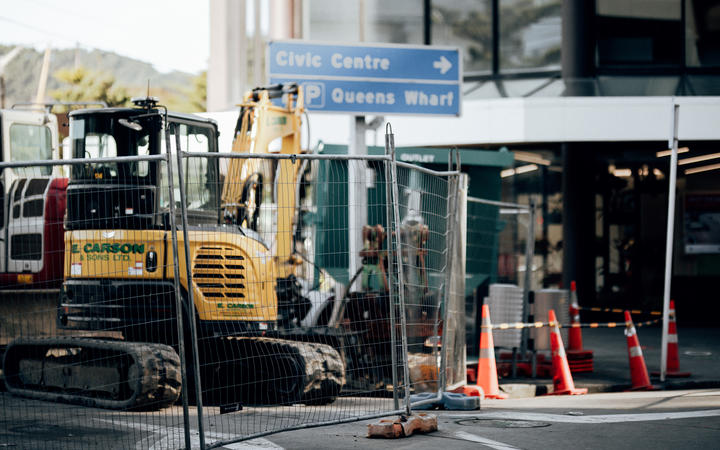 There is $3.4 billion worth of projects being undertaken over the year, but 138 percent more workers are needed Photo: RNZ/ Dom Thomas

Across the entire country, it is estimated an extra 65,000 workers are needed to be able to complete the programme of works being launched by both the private and state sector.

Some are now wondering if many projects will not be delivered, due to lack of workers.

The situation is particularly precarious in the capital, where there are plans to spend $18 billion over the next four years on projects.

Around the Wellington region over the next decade, councils are looking to invest several billion dollars in Three Waters alone, to upgrade its ageing and increasingly failing pipes.

Construction Contracts Limited - which does some of those works around Wellington - employs nearly 50 people. 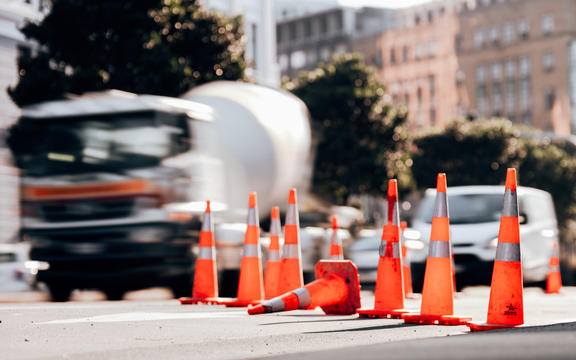 Wellington has big projects in the pipeline, but not enough workers. Photo: Dom Thomas

Given the pipeline of projects in front of it, managing director David Howard said he could do with some more.

But that has not been as easy as it sounds.

"And we are struggling to find anyone, whether it's entry level, change of occupation, or experienced people."

Wellington not the only region struggling

The data comes from the recently-launched Workforce Information Platform (WIP), which has been headed by the Building and Construction Industry Training Organisation.

WIP was first launched in Otago to assess the viability of the local workforce ahead of the construction of Dunedin Hospital, but was then expanded nationally.

The database shows the amount of work being undertaken across both the state and the private sector, and projects how many workers will be needed to complete that work.

It then compares that with how many workers there actually are.

A regional breakdown shows different regions are in different situations. While Canterbury has a surplus of construction workers (3377 extra workers), Hawke's Bay faces the most severe deficit proportionate to the amount of work planned (3463 workers short).

This visualisation shows the supply/demand gap in each region

WIP project manager Mark Williams explained its intention: "It's helping large project initiators understand what the situation is in their region."

"It's councils looking at what they're putting in their long term plans, and what's available in the region, but also looking at how does that work for large NZTA projects, or others coming into the area."

While across the region, Wellington has a shortfall in workers of 45 percent, Wellington City is facing a much larger problem.

There is $3.4 billion worth of projects being undertaken over the year, but the current workforce needs to more than double to be able to cope. 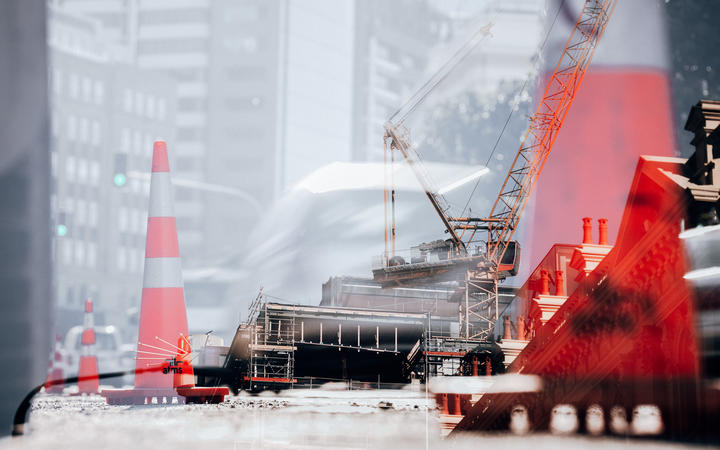 A Wellington recruitment agency says it is advertising 30% more jobs now than before the pandemic. Photo: RNZ/ Dom Thomas

James Brownlee is the director of engineering and construction agency Grada Recruitment and said they advertise about 60 to 70 jobs every month.

That's about 30 percent more jobs now than they were advertising before the pandemic, showing the increase in demand.

But filling the space is another matter.

"[The jobs are] pretty hard to fill at the moment.

"Wellington especially is quite hard to fill, where there's a lot of work going on down there in the construction space, but there hasn't been that much talent down there."

"I think the biggest impact potentially will be cost. Because to maintain what we've got, we will have to pay more I would imagine."

Two staff members have already been lost to other companies in the past six months, he said.

WIP project manager Mark Williams said there is another consequence.

"The amount of projects that are forecast, in the Wellington region there is a percentage of them which won't be able to proceed given the labour that's available."

In Wellington, the city council is roughly responsible for about 15 percent of projects, with the private sector making up the rest.

Due to the short-term nature of forecasting construction projects, the value is not expected to actually drop off around the end of 2022 as on the graph, rather this is a reflection of a lack of solid knowledge about the value of projects beyond this point.

Over the next 10 years, the council is looking to spend hundreds of millions on cycleways, on strengthening the central library, and on its water infrastructure.

But councillor Diane Calvert said she has questions about the actual deliverability of projects.

"I see how much has gone into our long term plan, and given that the advice from our officers is that there is a real issue, not just here in Wellington, but across the country, in being able to deliver on construction projects, I have real concerns that we over-promise and under-deliver."

Indeed, that has already happened for the council.

A new paper for the council's finance and performance committee showed it had underspent on its capital projects by more than $80 million.

Calvert said the council risked reputational damage as a result, as well as wasted effort if money is put into planning, but then never acted upon.