A massive campaign by cycling advocates has forced Wellington City Council to do a u-turn, signing off today on fast-tracking cycleways across the city. 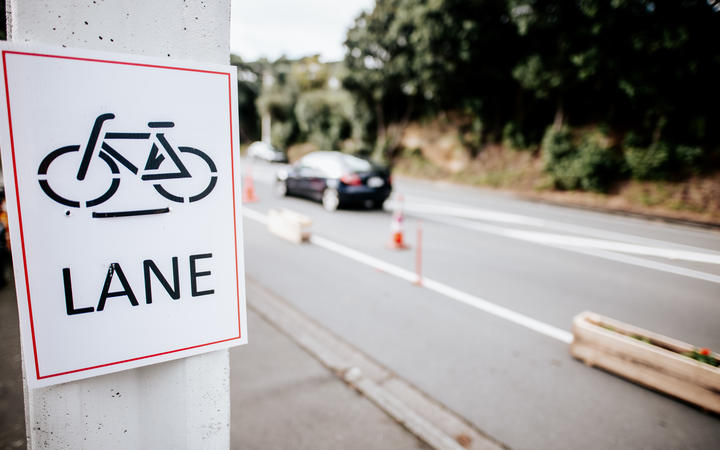 The $226 million project was rejected in February in favour of a cheaper option focusing on high priority routes, but passed today following an eleventh-hour amendment to the council's long-term plan.

The plan that went out for public consultation was option three, to spend $120m on cycleways over a decade.

However, that was trumped by climate change portfolio leader, councillor Tamatha Paul, who put "option four" back on the table.

It was ruled out earlier on the advice of council officers that there was not the workforce to do it.

Councillor Diane Calvert, one of five councillors who voted against it, said her colleagues were riding roughshod over the silent majority. 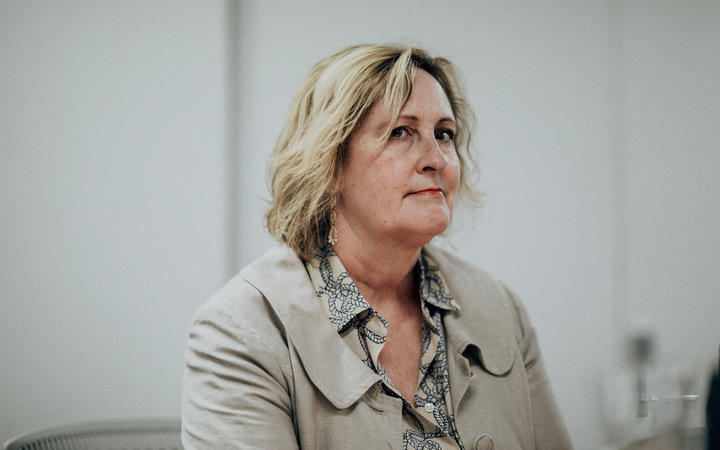 While nearly 70 percent of submissions supported the most expensive option, an independent survey carried out for council last month found only 7 percent of people wanted it, she said.

"Wellingtonians did not want to see additional money going into cycleways. With option three - which is what we went out to consult with - we were still putting in an extra $45m, any way. Essentially, I feel my colleagues have gone against the broader wishes of Wellingtonians."

Councillor Iona Pannett said community consultation was important but it needed to be "managed carefully".

"It is not optional whether someone is hit by a car or not and what we do to we protect that person. But I appreciate the need to listen to people and talk about some proactive measures that will meet their concerns if they don't support the network."

Southern Ward councillor Fleur Fitzsimons supported the amendment but cautioned against leaving the community behind, as happened with the controversial cycleway in Island Bay, which "shocked and divided" the community.

Tamatha Paul agreed consultation was needed to avoid what she called "any allergic reaction". 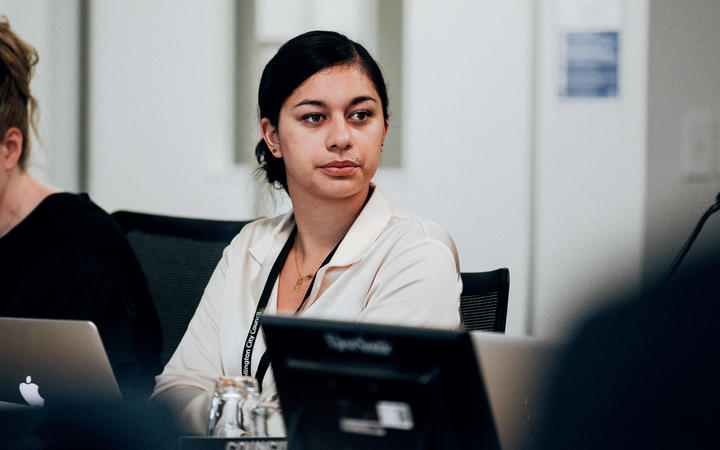 At the same time, it was important to just "get the job done" and follow cities around the world that had changed their transport cultures, she said.

"Yeah, and I am one of those who are prepared to give up their jobs in order to rapidly deploy at network of creative and affordable solutions in order to uplift safety quickly."

Most councillors agreed, with the amendment passing to applause, with nine in favour.

Foster said his own proposed amendment had been an attempt to find a compromise after it became apparent that councillors were leaning towards the full programme. 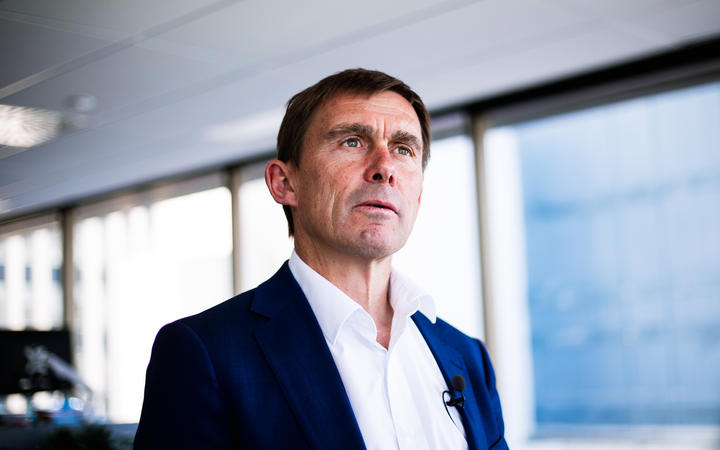 "I'm trying to steer that line between the two."

Jennifer Lawless, whose brother Ben died after being knocked off his bike in Karori in 2011, told councillors their decision should be about lives - not votes or even money, although death also came at a huge cost.

In 10 years, at the end of the long-term plan, her 12-year-old son would be the same age as her brother when he died, she said.

"A whole generation is a long time to wait for real change. Please be bold. Your decision today could protect another family from sitting here in ten years time, holding a picture of someone they will never see again," Lawless said.

Meanwhile, the council, which is facing mounting cost pressures from quake prone buildings, social housing pressure and ageing infrastructure, is set to formally adopt its long-term plan at the end of next month.