Central parts of the country and the west of the South Island are in for a soaking over the few days. 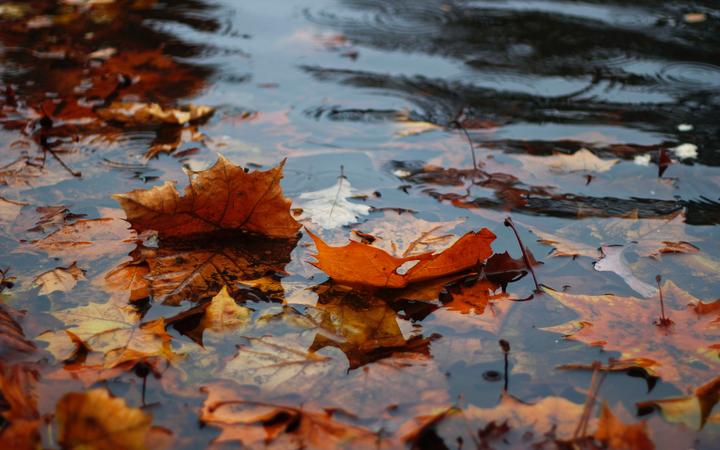 It'll be a rainy start to the week in much of the country. Photo: Hannah Domsic/ Unsplash

MetService says heavy rain is forecast for the ranges of Buller and Nelson, west of Motueka, from 3pm today until midnight.

Rain in the ranges of the Bay of Plenty east of Whakatāne could approach warning criteria from mid-afternoon tomorrow until Tuesday afternoon.

The Heavy Rain Watches & Warnings have been updated with the addition of northern Taranaki, Waitomo, Taumaranui, Tongariro NP and eastern ranges of Bay of Plenty starting Monday as this rain system makes it's way north. More at https://t.co/qHyE5zhh6X ^AC pic.twitter.com/nBvpewdGrC

Low cloud and fog is also predicted for large portions of the country, MetService said.