Timaru's mayor is vying for the district to be at the centre of New Zealand's new Antarctic build, 3723km south of the Canterbury town. 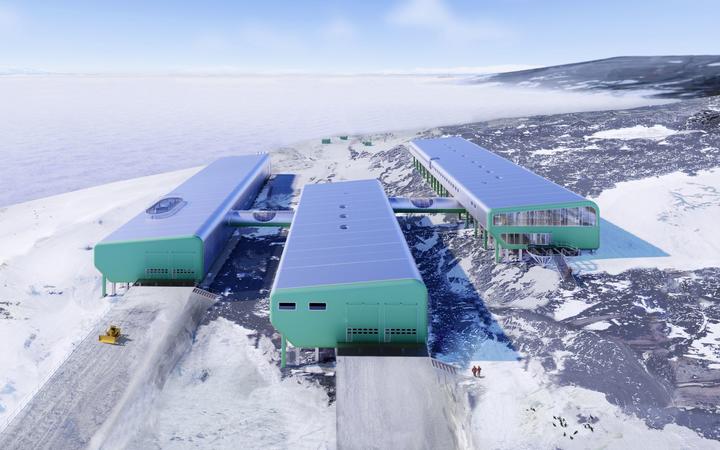 A rendition of the new buildings at Scott Base which will be connected and accommodate up to 100 people. Photo: Supplied.

The government has earmarked $344 million in the latest Budget to rebuild the ageing Scott Base.

The buildings and a new windfarm will be constructed off the ice before being shipped to Antarctica.

The base's 12 cucumber-green coloured buildings, which date back to the early 1980s, will be replaced with three connected buildings, accommodating up to 100 people.

It will be made up of an accommodation, dining and welfare building, a science and management building and an engineering and storage building.

The project is likely to involve 170 jobs at the peak of construction and about 700 over its six-year course. 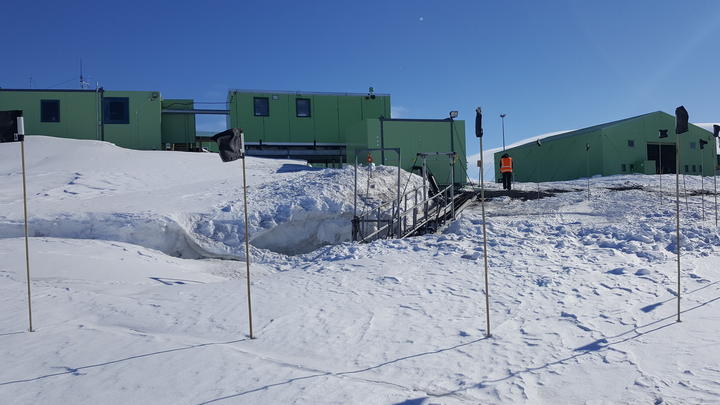 "Investments of this scale shouldn't default to the major cities just because that's what's always happened," he said.

"There is knowledge, skills and talent throughout Canterbury that can be harnessed to help deliver the new long term home for Aotearoa in the Ross Dependency."

The district has the infrastructure and the engineering talent to get the job done, Bowen said.

"As a coastal community we're already seeing some of the effects of climate change up close, so it would be a great opportunity for our community to make a real physical contribution to climate science in this way."