Antarctica New Zealand will reduce personnel flying south and all will isolate for 14 days to prevent Covid-19 from reaching the southern continent. 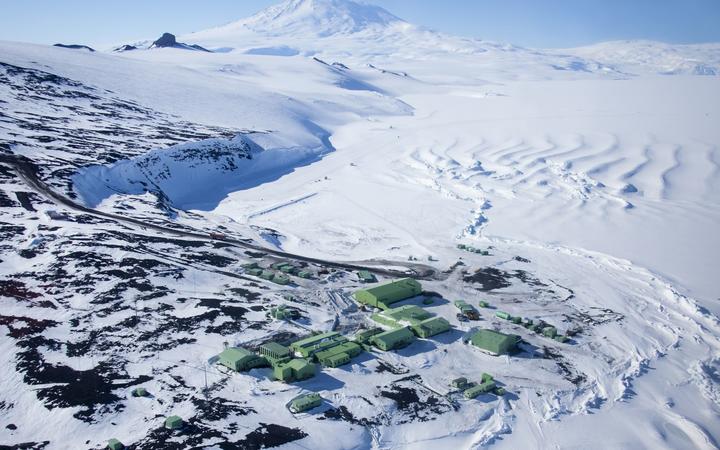 Scott Base would usually support about 350 staff and scientists during a normal season.

Antarctica New Zealand has been working with government agencies and other Ross Sea region partners to develop an isolation management plan for Antarctica.

Its operations general manager, Simon Trotter, said personnel would be tested at least twice during their isolation.

"These are unprecedented times, our focus is keeping Antarctica Covid-19-free and to ensure our people remain healthy and safe through an isolation process. That's why everyone heading to Scott Base with us will complete quarantine and be tested," he said.

"We will be providing separate facilities to those established for government managed isolation and quarantine. We will not be impacting space for any Kiwis returning home."

They include scientists, Scott Base staff and critical staff for base maintenance and infrastructure support.

Personnel will meet in Christchurch for training before heading into a isolation facility.

The first staff flight south is in early October.

First personnel from overseas to arrive

Ōtautahi - Christchurch - is welcoming the return of essential staff preparing to be deployed to Antarctica in the coming weeks.

The first personnel from overseas will arrive tomorrow to begin two weeks in isolation, after being granted an exemption to resupply bases and change staff.

The head of the Christchurch Antarctic Office, David Kennedy, said the city was one of five Antarctic Gateway cities in the world.

He said it was important to keep the gateway open in a safe and sustainable way.

Figures from 2017 show that National Antarctic Programmes travelling through contribute close to $150 million annually to the economy.

About 70 percent of that is in Canterbury.