Most of the defendants accused of health and safety breaches in the lead-up to the deadly Whakaari eruption are not yet in a position to enter pleas, a court has been told. 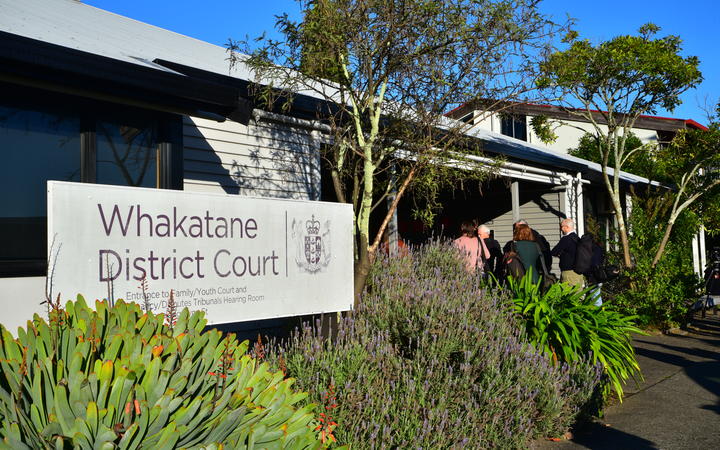 There were 47 people on the volcano when it erupted on 9 December 2019, most of them international tourists.

Twenty-two people were killed and many others were seriously injured.

Last November, just before the first anniversary of the disaster, WorkSafe announced it was laying charges against 13 organisations and individuals.

The charges do not relate to events on the day of the eruption, or the rescue efforts.

In Whakatāne District Court today, it was anticipated pleas would be entered.

However, lawyer for White Island Tours Richard Raymond said most of the defendants had not had enough time to go through all of the evidence they have been provided so far.

The 3000 documents they had been provided so far amounted to thousands and thousands more pages, Raymond said.

WorkSafe had a year to consider the issues and expert evidence before deciding to lay charges, he said, whereas the defendants only had a few months.

It was "an uneven playing field, to an extent", Raymond said. 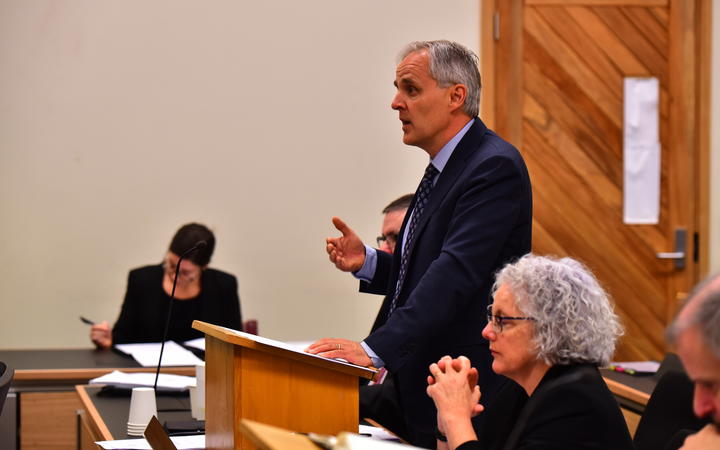 The National Emergency Management Agency has entered a not guilty plea to the charges it faces.

WorkSafe prosecutor Kristy McDonald QC said it was unusual the entering of pleas would be delayed further.

There was significant public interest in the case and it was important victims had some certainty about how it would progress and the timings around that, including the setting of a possible trial date, she said.

Judge Evangelos Thomas has set a deadline of 24 August for pleas to be entered by the other defendants.

Meanwhile, some of the defendants had challenged WorkSafe's decision to file the charges being filed in the Auckland District Court.

Raymond said the charges against the Whakatāne-based defendants should have been filed in the Whakatāne District Court.

He said that was the court closest to where the alleged offending occurred.

Lawyer for Whakaari Management Limited - and its directors Andrew, James and Peter Buttle - David Neutze did not take that view, because his clients were Auckland-based.

WorkSafe prosecutor Kristy McDonald QC said WorkSafe took a pragmatic approach in laying the charges in the Auckland District Court, because it was up against a prosecution deadline and it wanted to get the case moving. 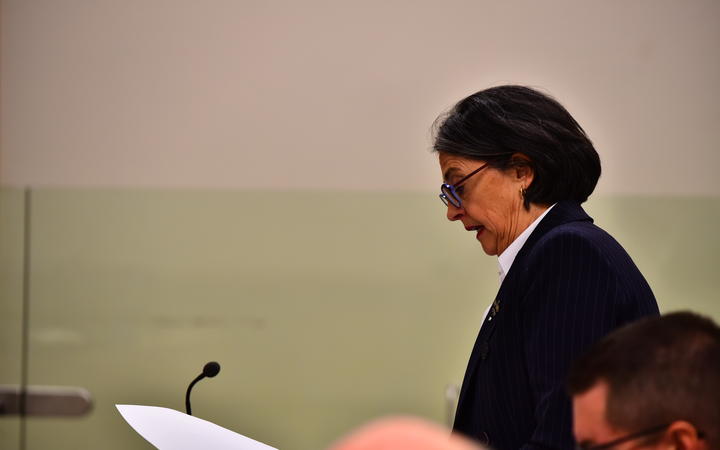 Judge Thomas said the court still had the ability to transfer proceedings to another court, which was a safeguard against charging documents being filed in the wrong place.

He said where each hearing in this case would take place would be decided on a case-by-case basis.

Earlier, the court heard from lawyer Roger Gowing, who was tasked by Judge Thomas to canvas the view of victims and the Whakatāne community about where they thought the case should proceed. 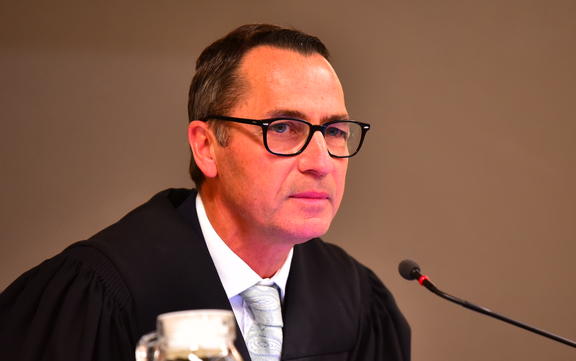 Gowing said he made contact with 65 victims or their families.

Many of those based overseas did not want to express a view on where the case should be heard, but said they did want to be able to keep track of proceedings, whether via livestream or regular briefings or recordings.

Gowing also consulted with the wider Whakatāne community, including with local councils, district health boards, emergency services and other organisations.

He quoted one local police officer, who was among the first responders to the eruption, who said: "this tragedy occurred here in Whakatāne, any court proceedings should be heard here".

Judge Thomas told the court a substantive trial was still some way off.

The next hearing will be in Whakatāne in September.