The Transport Agency is confident it will be able to open Ashburton Bridge to all vehicles today. 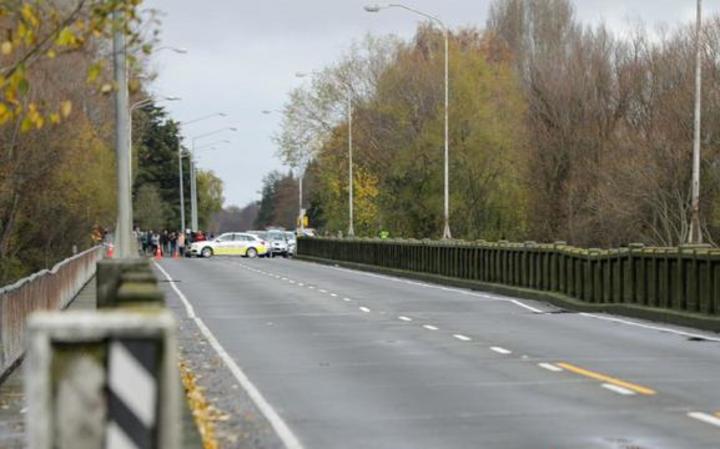 The bridge was damaged by surging water after flooding in Canterbury this week.

The major State Highway 1 link was shut to all vehicles on Tuesday after drivers reported a slump on the bridge.

It was reopened to light traffic yesterday, and testing for heavy vehicles has been completed.

"We've finished the testing, we're just reviewing the results. Everything looks like sometime after 9am we'll make an announcement about opening the bridge to heavy vehicles both ways.

"There will be restrictions ... daylight hours [for] heavy vehicles so we can continue to monitor, we can't do that satisfactorily at night. There's likely to be no nighttime access for a wee while."

He said area-wide overweight permits would be rescinded.

"We're confident we can get access to heavy motor vehicles."

The next step was to remove the debris on parts of the highway and looking at long-term repairs, he said. 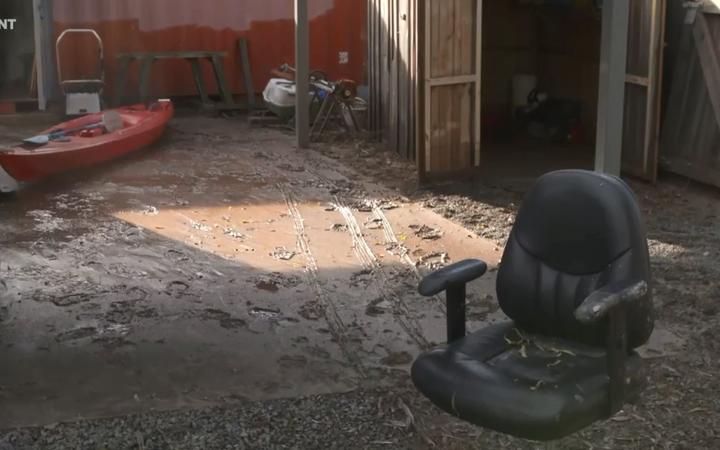 Damaged caused at a house in Springfield, Canterbury. Photo: RNZ

She told Morning Report people who could return to their homes have done so.

"There's a few people who have chosen to self evacuate. We're getting a better picture on the homes that have had floodwaters or other issues."

Mackie said building assessments would start at first light this morning to determine how many flood-damaged homes could not be lived in.

The intense rain earlier this week across Canterbury caused havoc, with roads washing out and farms flooded.