Damaging floods in Ashburton have sparked calls for urgency around a second bridge by the district's rural leaders, with the town's sole overpass at risk. 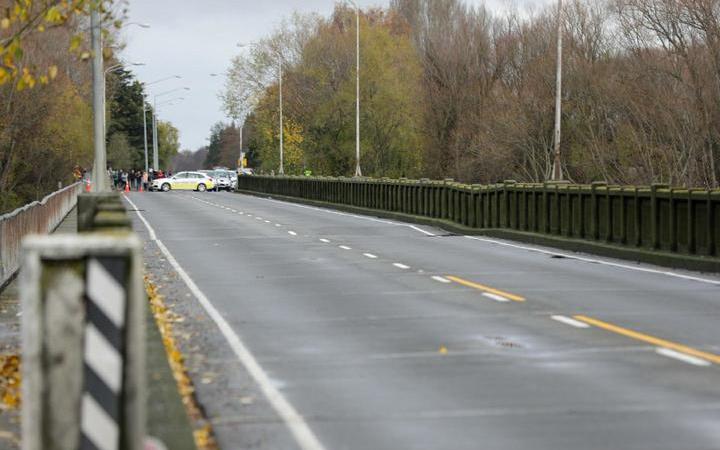 The Ashburton River Bridge had to be closed for most of yesterday after reports of slumping. It has reopened to light vehicles only, but further testing for heavy vehicles is expected later.

Prime Minister Jacinda Ardern would not be drawn on questions around the second bridge issue when she fronted media in Ashburton yesterday.

Federated Farmers Mid Canterbury president David Clark said it was now time to get on with it.

"It's time for the politicians to stop arguing and it's time for central government to get on and fund a second road link or a modern road link through the centre of the South Island," he said.

"We are now in a situation where the only bridge over the Ashburton River at the moment is the [State] Highway 1 bridge." 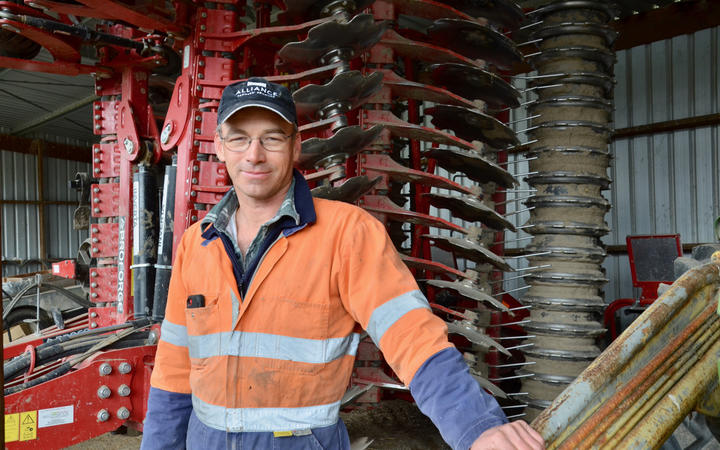 A report on location options of a proposed second bridge has been in the works by the Ashburton District Council, who were scheduled to present its case to Waka Kotahi NZ Transport Agency (NZTA) in the coming weeks.

Construction of a second bridge has previously been earmarked for 2026 by the NZTA.

A proposed location for the bridge has been one of the most contentious and longstanding community matters of recent times.

Clark asked how much further pressure needed to be put on the NZTA around the matter.

"We've been arguing about this for the 46 years that I've lived in Mid Canterbury," he said.

"It's time for them to get on with it and for central government to recognise the importance of an increased capacity on Highway 1 over the Ashburton River."