Medicines regulator Medsafe is now considering whether the Pfizer/BioNTech vaccine is safe for 12 to 15-year-olds. 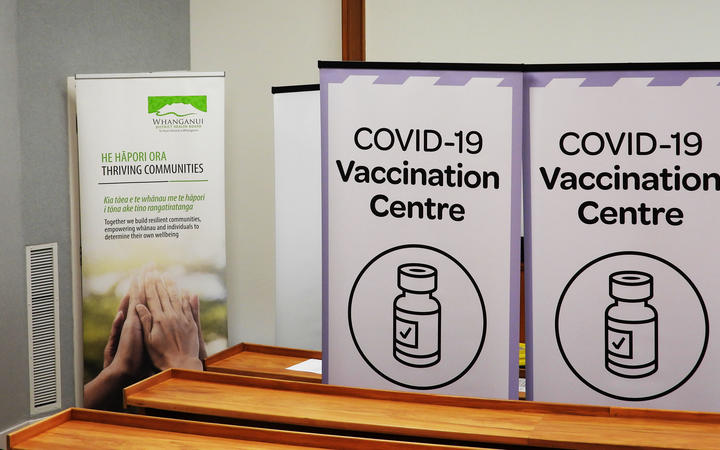 So far it has only approved it for use in people 16 years and older.

Medsafe manager Chris James said Pfizer had sent through its data, which was being reviewed.

An update could be expected shortly, he said.

Director-General of Health Dr Ashley Bloomfield confirmed the data was being considered.

The United States regulator, the FDA, last month authorized the Pfizer vaccine for the 12-to-15 age group.

Some 668,115 total vaccine doses had been administered by midnight last night, she said, with more than 104,000 doses administered in the past week and more than 19,000 yesterday.

She said it was the biggest week of vaccinations so far.

"Friday was our biggest day of vaccinations to date, with 20,015 vaccine doses administered. Within that, more than 235,600 people have received their second dose."

Overall New Zealand was 9 percent ahead of its vaccination plan, she said. A further delivery of the Pfizer vaccine yesterday meant the country had received 971,100 doses, enough to fully vaccinate more than 485,500 people, she said.