A third of the board of New Zealand Opera has resigned in an apparent protest against the artistic direction the company is headed in. 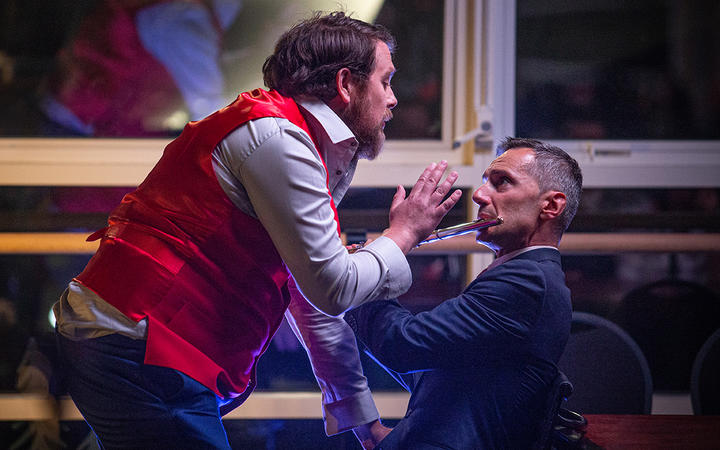 A letter from the board chairperson on Tuesday confirmed directors Murray Shaw, Rachael Walkinton and Witi Ihimaera had resigned.

The news comes about two weeks after the company announced its newest production would be based on the saga of the so-called unruly tourists - a story that gripped the media in the summer of 2019 - in an effort to draw in new audiences and tell local stories.

Renowned New Zealand tenor Simon O'Neill said, while he was not opposed to that remit, the topic was wrong.

"This is using precious taxpayer money, which could be used better elsewhere in our art form. The new director has promised reimagination of the opera and he is not delivering that at all," O'Neill said.

He called poking fun at the group "middle-class snobbery" and said while he was not opposed to new and improved ways to grow the audience, the direction of the Opera company had gone downhill since the appointment of general director Thomas de Mallet Burgess in 2018. 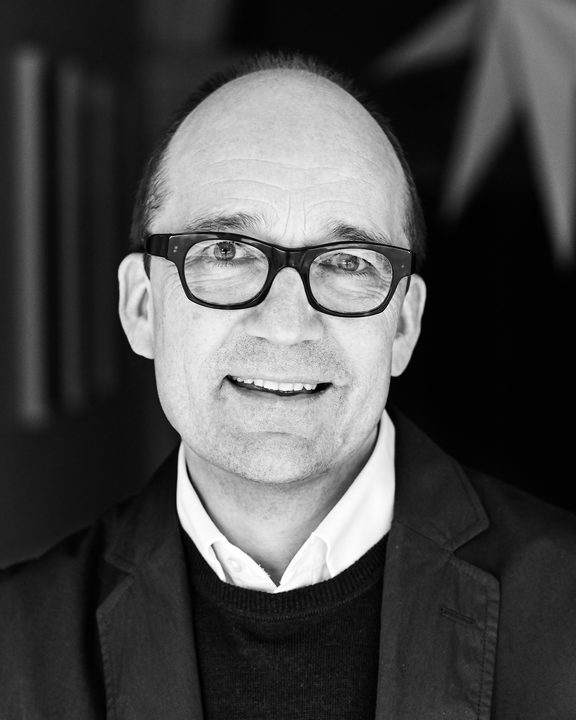 "He comes in with these disruptive ideas, which are not out to help opera.

"He thinks that opera is dying, well, it might be - but let me tell you - his policy is not the life-support system, his policy is a knife through the heart."

New Zealand Opera former head of music Lindy Tennent-Brown said the direction of the company was why the three board members left.

"The direction is changing and it's kind of hard to see how that direction is going to finish," Tennent-Brown said.

"They have left because they feel they were unable to keep on doing a job to connect the company's work with its core audience."

The departures were a travesty for the future of opera in New Zealand, she said. 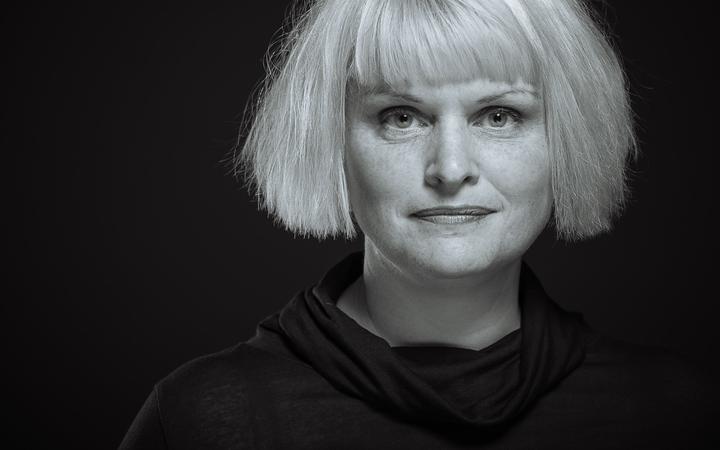 "[They were the] only three people on the board who had international and local experience of developing, creating, funding and producing opera. They also had an important industry base knowledge of how the product was made.

"The board members who have felt forced to resign take with them the company's connection to its core opera-loving audience and leaves the company somewhat lacking in integrity and credibility in its attempts to connect with real New zealanders.

The board was now made up of opera fans, which was nice, but inappropriate, she said.

"It leaves the company in a position of being led by a board and senior management without the knowledge or skills to interrogate the artistic and strategic direction of this country's national opera company."

In a statement, board chairperson Annabel Holland thanked the trio for their services, but also stood fast in the direction of the New Zealand Opera. 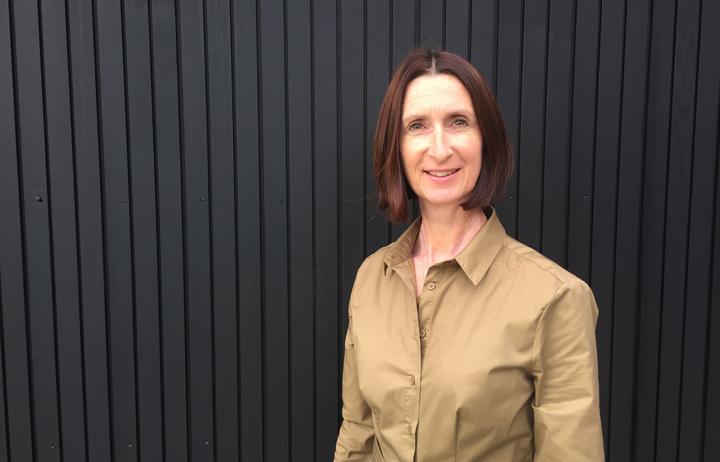 "The board continues its belief and support of New Zealand Opera's strategic direction. It regards the implementation of it as gaining depth, maintaining, attracting and engaging wider audiences throughout our country, and in this way enriching the cultural life of Aotearoa.

"The board of New Zealand Opera acknowledges and supports the commitment and hard work of the general director and the company's management and administration team."

Witi Ihimaera said the trio would not be making a public comment due to the agreement signed when they became directors.

Meanwhile, the Ministry of Culture and Heritage said it would take an interest in developments but it would not comment on the company's internal matters.

In 2019 Creative New Zealand, which is run by the Ministry, gave almost $2.7 million in grants to the organisation.