The antics of the so-called "unruly tourists" are set to grace the stage through the New Zealand Opera (NZO). 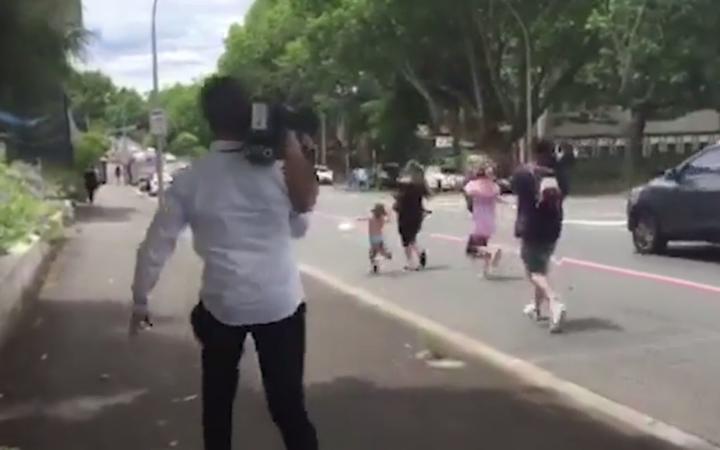 Media pursue an "unruly tourist" outside the court in Hamilton. Photo: screenshot

It is aiming to portray the group's infamous campaign, as it reportedly stole, littered, and verbally abused its way through the North Island in 2019.

"It struck me as extraordinary, the amount of interest that they garnered as they moved around the country."

He said the show would primarily be a comedy, although more weighty aspects of the event would be examined.

"Aside from the essential comedic value of the unruly tourists being hunted by the media and people of New Zealand... there was also possibly a more serious theme about people coming from abroad and rampaging across the country."

A journalist covering the events as they unfolded would be a central character. 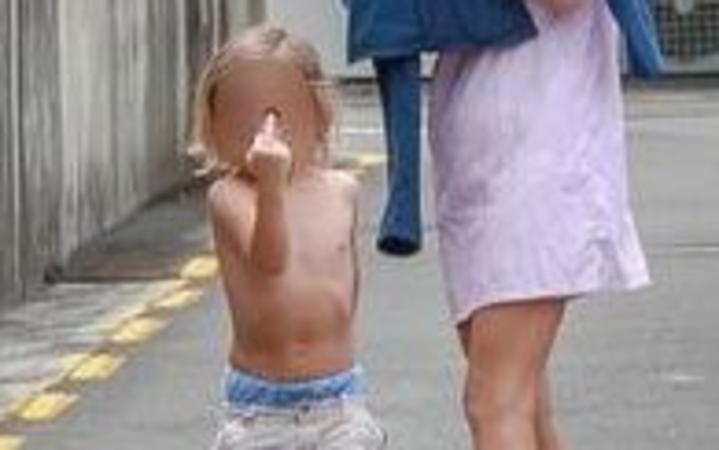 A message for the media from a junior 'unruly tourist' Photo: screenshot / nzherald.co.nz

It would also touch on the early misidentification of the tourists as Irish and later responses to the group being English travellers.

He said the NZO was trying to reach new audiences and telling home-grown, more accessible stories could help with that.

The show would combine opera and other types of theatre, bringing writers on board with no experience working with traditional opera.

"I think this work is going to be completely unique on that front. At the moment, I think it's very likely that there will be both opera singers and musical theatre singers in the same production, which I think would be highly original.

"The people who know about this project have instantly found it fascinating." 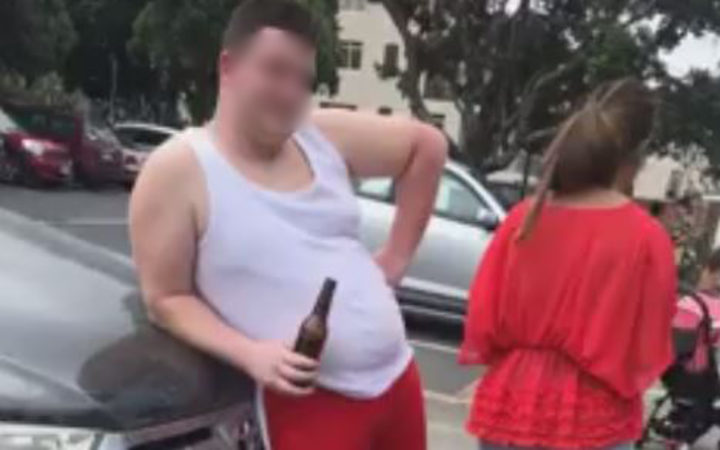 A screengrab from the video posted on social media of a woman challenging the tourists for littering at Takapuna Beach. Photo: Facebook/Krista Curnow

De Mallet Burgess said the NZO aimed to have the show in theatres by February next year.