A decision to withdraw a widely criticised proposed youth justice bill is being labelled a win for democracy by the Children's Commissioner. 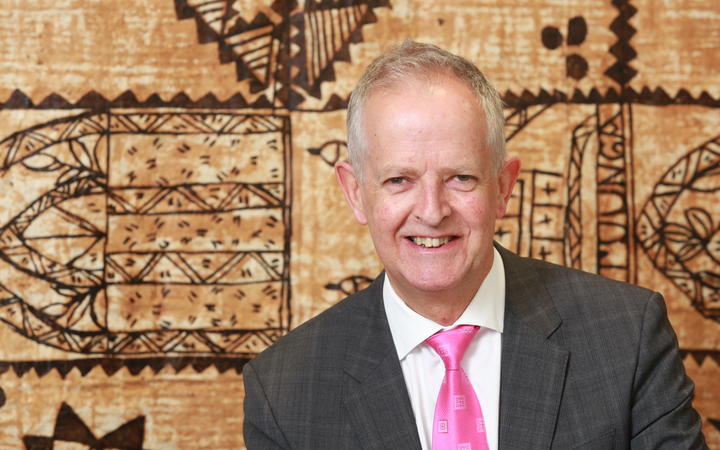 High level offending, which was 100 points or more, would have seen charges filed in the District Court, rather than the Youth Court.

Judge Andrew Becroft said it would have criminalised more children and young people, particularly impacting those who are Māori, care experienced or disabled.

"I'm sure it was well intentioned, but it was profoundly misguided," he said.

"It would've set the youth justice system back at least 30 years and I'm very glad it has been decently buried and laid to rest today."

One of the concerns with the bill was the rigid nature of the demerit system, which Judge Becroft said lacked flexibility and discretion.

He said the bill would have reduced police involvement in charging decisions with young offenders to a 'paint by numbers' approach.

At present, New Zealand has a highly trained Police Youth Aid team throughout the country, who made thoughtful decisions about individual offenders.

He said the bill would have funnelled many young offenders into the adult court system, and onto prison "which is the last thing we want".

National Party MP Mark Mitchell was in charge of the bill after picking it up from former New Zealand First MP Darroch Ball.

He made the decision to ask for withdrawal after hearing submissions and consulting with his own caucus, stakeholders, Darroch Ball, and the select committee.

"I think it became apparent through the process that although the policy intent on Darroch's part was absolutely right, in terms of he was trying to trigger earlier interventions and support for young people as they came into the criminal justice system, the demerit points was not the right way to do that."

While there were no plans to put in a similar bill, Mitchell said a lot had come out of the submission and consultation process. 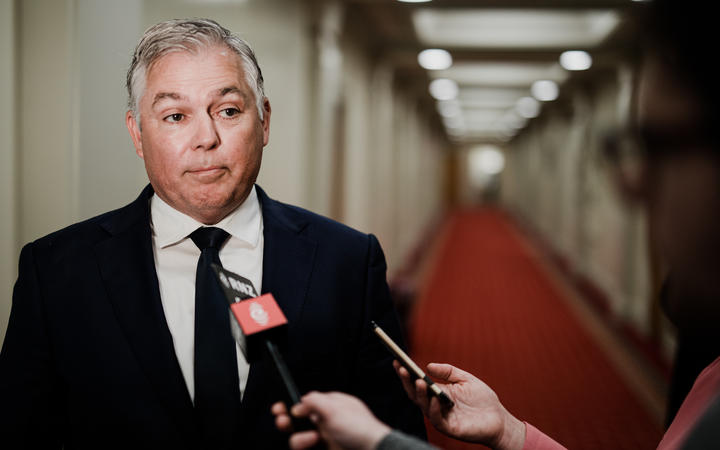 "I think that the justice officials went away with some new ideas in terms of how you could trigger earlier intervention support for a young person coming into the youth justice system," he said.

"And as parliamentarians, I think we've been given some very good ideas in terms of further policy development as well."

Ball, who is now the co-leader of the Sensible Sentencing Trust, said he was disappointed by the outcome.

He said the bill was simply trying to ensure there were wraparound services for young people who were offending.

"Most often very young in their teenage years, needing some in-put and support to ensure that the environment they're in is sorted out before we sort them out."

Ball said the bill aimed to stop reoffending through interventions, which is what the demerit points would be able to bring.