Officials who opened a new youth justice facility in Auckland this morning did so with a promise: that it will have made a significant difference in a year. 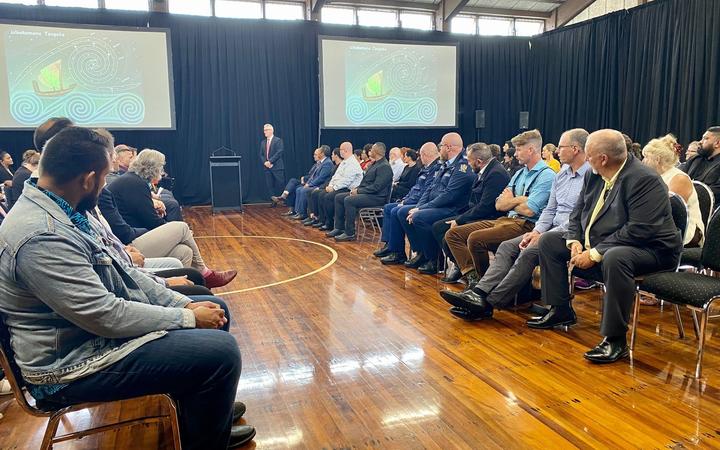 The Māori-based service is at Oranga Tamariki's existing care and protection facility for 10- to 16-year-olds called Whakatakapokai, in the South Auckland suburb of Weymouth.

It hopes to give teens with difficult upbringings a chance at turning their lives around before they re-offend.

The sound of waiata this morning marked a much warmer welcome than the facility received when it was first proposed.

In 2019, people living nearby in Weymouth noted there were already three other correctional facilities within 4km, and told RNZ they were worried about crime and potential escapees putting neighbouring families and children at risk.

Today at the opening, Associate Children's Minister Poto Williams assured that work had been done to smooth the pathway, ensuring the facility "isn't just tolerated, but welcomed".

"[The community] know that the work that will be done here is so important," she said.

Oranga Tamariki said the facility would be unlike others nearby - offering "intense" and "wraparound" support for 15 young offenders at a time, with a "less institutional feel".

It has been designed with input from Waikato-Tainui, and Oranga Tamariki youth justice head Allan Boreham said staff would be using a Māori evidence-based approach.

He said staff would work with the whānau of offenders and "looking back to look forward".

"There won't be many young people in here. That's because the backgrounds they come from will be incredibly challenging. We have to be able to give all the focus and effort we can to make sure they can turn their lives around," he said.

Vulnerable teenage boys and girls will be referred to Whakatakapokai after being remanded or sentenced by the youth court. 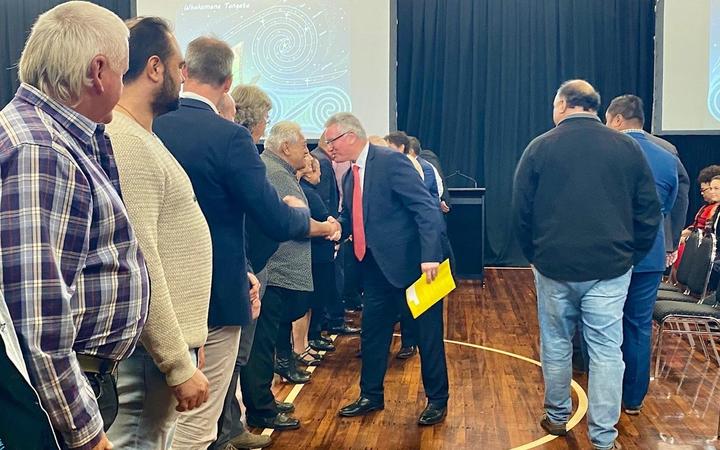 Children's Minister Kelvin Davis said the intention was to break the cycle of crime, stop them re-offending, and get them out of the justice system for good.

"By the time a young person comes to the attention of youth justice it's rarely their first offence. That's even more likely when they come into a residential setting. So they need a lot of help, as do their whānau," he said.

Davis said Whakatakapokai was a place the local community could be proud of.

"In a year's time I hope I can be back here with kaimahi and the community and we can all be humbled by the difference that Whakatakapokai has made in the lives of young people," he said.

Boreham said he was committed to making sure that happened.

The facility is the first of 100 new youth justice beds promised by the government since the age of youth justice was raised to 18 in 2019.