Clinical services across all Waikato public hospitals have been seriously affected by a cyber security incident with all phones and computers down. 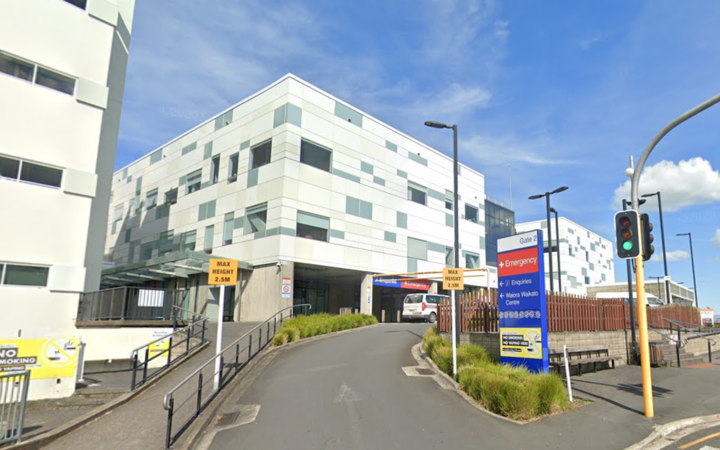 Waikato District Health Board has set up a coordinated incident management system to try to resolve the situation as soon as possible.

The DHB said it was experiencing a full outage of its information services.

Resident Doctors Association and Association of Professional and Executive Employees (APEX) national secretary Dr Deborah Powell said it was her understanding the cyberattack was a type of ransomware called "Conti".

She said it appeared to be the same type of attack that targeted Ireland's Department of Health last week.

The DHB said all patients in hospital were being well cared for, but some outpatient clinics had been cancelled.

"We have engaged external assistance to address a cyber security incident affecting our Information Services environment," the DHB said on its Facebook page.

"We are at the early stages of identifying what has happened, and are unable to provide further detail at this stage while we investigate the incident. The appropriate government authorities have been advised of the situation."

"We are uncertain how long it will take to resolve this situation, but we are working hard to get our services back online."

It said people affected by this would be contacted to rebook their appointments.

A staff member at Waikato Hospital told RNZ it was chaos there as nothing was working.

The staff member said they had been told it could take three hours or longer to fix.

A union representing doctors said those working at Waikato hospitals and clinics had described the ongoing systems outage as "mayhem".

The Association of Salaried Medical Specialists said doctors had described how they were only going ahead with operations if they had printed patient notes.

The union said staff had been told the outage could take days to fix.

Meanwhile, Waikato DHB staff were told it was vitally important computers - including laptops - not be switched on again until further notice. 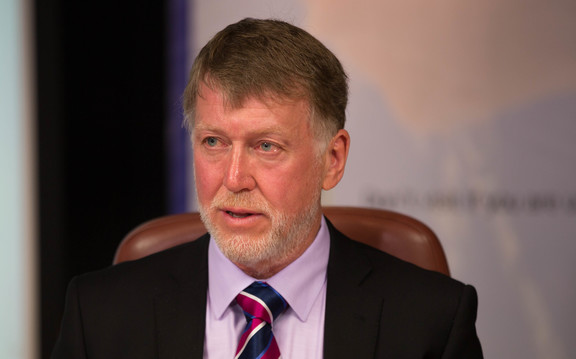 In an email to staff personal phones, DHB chief executive Kevin Snee said all network-connected computers had to be shut down after the attack.

Getting through the next few days would require commitment and patience from all staff, he said.

Some staff would be extremely busy and others in corporate support may find it hard to do their work without the usual access to technology, he said.

The problem may continue for a couple of days at least as the DHB needed to be sure the fix was permanent and secure, Snee said.

The DHB asked people to only go to Waikato Hospital Emergency Department for emergencies, so it could continue to provide critical services to patients.

People trying to contact patients should consider using personal mobile phones where possible in the meantime, it said.

The Ministry of Health (MOH) said the "attempted cyber incident" occurred overnight and all the internal systems, except for email, were temporarily shut down.

The Waikato DHB was working closely with the MOH and IT partners, he said.

"While this outage affects all Waikato DHB computers and phones, disruption to outpatient services are being kept to a minimum. Any services that have had to be postponed will be rescheduled and Waikato DHB will be contacting patients to make those new bookings."

CERT NZ - the Computer Emergency Response Team, said it could not comment.

"Because of the sensitive nature of the reports made to CERT NZ and the need to maintain confidentiality, we don't disclose whether or not an organisation has made a report to us. We encourage you to speak to Waikato Hospital directly."