The supervisor of three police facing manslaughter charges after a man died in custody says if people are heavily intoxicated they are sometimes taken straight to hospital. 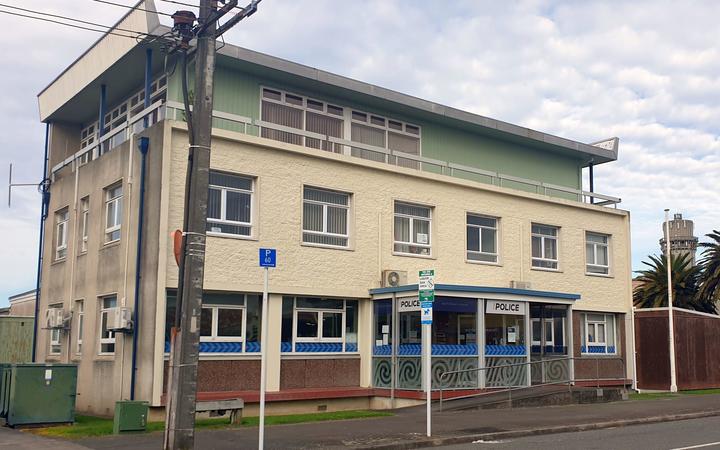 Allen Ball died at the Hāwera police station in the early hours of 1 June 2019.

The officers, who have name suppression, have all pleaded not guilty.

Senior Sergeant Kyle Davie was response manager for Hāwera in 2019.

In the High Court at New Plymouth today, Crown prosecutor Cherie Clarke asked Davie if there were any special care arrangement, especially at Hāwera, for heavily intoxicated detainees.

"Depending on the circumstances. It may just require, if it's a heavily intoxicated person, getting an ambulance to come down and see them.

"And in some situations it may require taking them straight through to hospital."

Clarke noted that the hospital was open 24 hours a day.

Under cross examination from defence counsel Susan Hughes, Davie was asked if calling for medical assistance was the only course of action when dealing with an intoxicated person.

"While you have said, I believe, that you would get an ambulance if someone was severely intoxicated, do you also agree leaving a drunk person to sleep it off is not an uncommon thing to do?"

Davie answered: "No, it's not uncommon".

Hughes followed up with a question about whether it was normal to continually wake a person up in such circumstances.

"Indeed there is an expectation that if someone is asleep in the cells that they are not to be continually wakened, isn't there?"

Davie said that was sometimes the case.

"Well there's a risk to waking people because obviously when someone is in the police cells, they are there for a reason, and a lot of these people can be aggressive and agitated, and if we were to wake a person every so often that can create a situation where there's a potential for conflict."

Earlier, Davie had been asked about the credentials of the officers involved in the case.

The police section they worked for was the best performing section at Hāwera and its sergeant was highly regarded in the community, he said.

The High Court at New Plymouth today also heard that it was uncommon to hold detainees overnight at the Hāwera Police Station - a practice that since Ball's death had been done away with completely.

Davie said in 2019 a detainee would normally only be held overnight at Hāwera if there was an arrest warrant for them or there was a reason to deny them bail.

Since Ball's death any detainee requiring to be held overnight was transferred to New Plymouth, where specialist custodial staff were based.