An international security expert believes an independent investigation is needed into Israel's actions in Gaza. 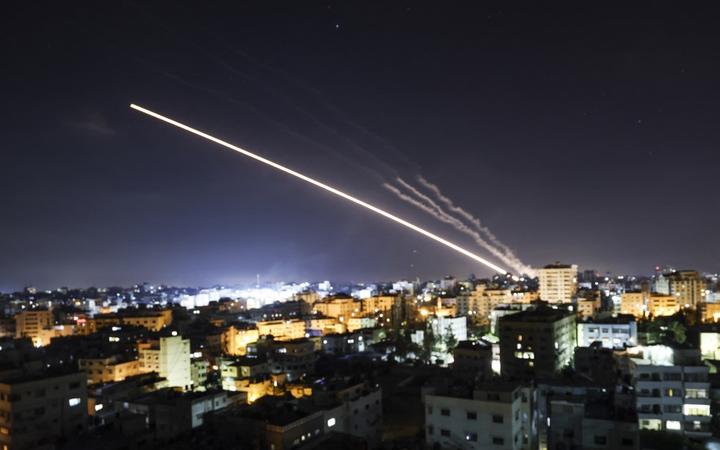 Rockets are launched from Gaza City, controlled by the Palestinian Hamas movement, towards Israel early on 15 May 2021. Photo: AFP

Figures from Palestinian officials show more than 180 people have been killed in Gaza since fighting began last month, while Israel has reported 10 dead.

"This [conflict] has been going on for 73 years. I strongly believe political systems have been unable to respond to this tension."

Partow said neither parties were capable of resolving this conflict.

"We need to have an investigation on Gaza to see what happened, how did we end up in this situation and then maybe it is the place for legal institutions to deal with the problem rather than the political systems because there's quite a lot of interest in this issue." 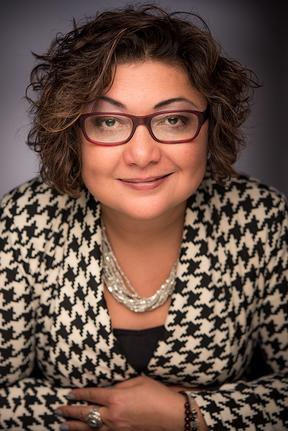 She said there had always been tensions in the region, but a major trigger this time was former US president Donald Trump's Abraham Accords which "created a lot of tension and that tension and anxiety hasn't been resolved because President Biden doesn't take it back so it still on the plan and that's quite significantly problematic for Palestinians".

While US President Joe Biden might have "a personal disagreement" with Netanyahu, she said it seemed that he was "supportive of Israel's position at present".

"I can't see any other determining factors from the European Union or from Russia. I know there's an outcry around the world to de-escalate but I have not seen any determined effort, so, unfortunately, we cannot see de-escalation unless somebody steps and actually has a plan for peace."

"Netanyahu has a lot of corruption charges and problem allegations against him. This is a perfect distraction for his government.

"Hamas leaders are problematic, they do not talk about peace.

"Israel and Palestinian liberal organisations and Hamas have been disagreeing over lots of issues, they can't actually have a coherent position on the topic. And then last month we have quite a bit of stringent security measures around the local wall ... which was happening during the time of Ramadan ... which triggers tensions and violence."

She said such violence occurred periodically, the last one being in 2014.

"One of the major issues I'm really concerned about is that who's going to rebuild Gaza?"