Small settlements along the Whanganui River are in line to get their Covid-19 vaccinations in one go, possibly before the end of the month, as more details of how rural areas will be vaccinated emerge. 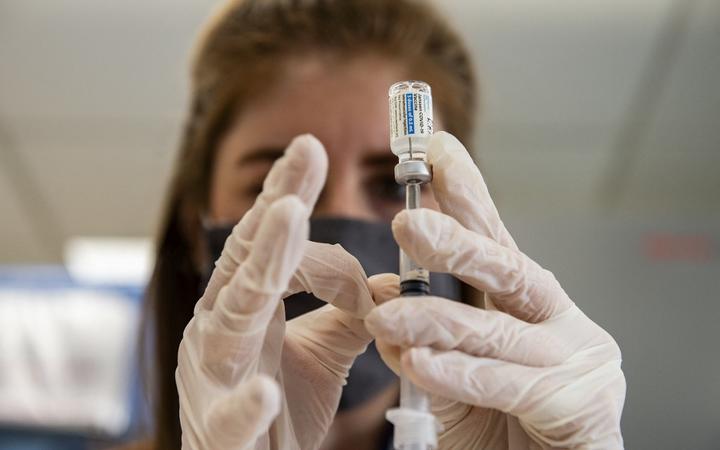 Every district health board is taking a different approach, some sticking to the government's schedule, others going their own way.

The communities along Whanganui River Road, and also Rātana, were pencilled in for vaccinations in the next few weeks.

Like some other DHBs, Whanganui was opting to take mobile clinics to do small towns at once, no matter where people who lived there sat on the government's priorities list.

Tomorrow, Reefton - on the West Coast - would open up vaccinations to everyone.*

It was focussing on frontline healthcare workers and those with underlying health conditions but had invited anyone else in the town to make an appointment.

The West Coast district health board said it wanted to get as many people vaccinated as possible and planned to do the same for other small towns.

Tairāwhiti DHB said it also planned to vaccinate whole small communities in a day or two along its eastern coastline and rural west. There were no dates yet.

Vaccinations on Rēkohu/Chatham Islands would likely begin next month.

Canterbury DHB said it would start with the outer islands and move to the main island, with the final dates weather and flight dependent.

Small towns in Canterbury were likely to follow a different path, with the DHB planning to stick largely to the government's plan and people invited to get a jab when their category rolled around.

Clinics were planned for Akaroa township, Hurunui, Waimakariri, Kaikōura and Selwyn districts, with some likely to open next week.

Southern and Taranaki DHB said they were also considering the whole town vaccination models for the most remote areas to avoid wastage.

A lecturer in rural health at Otago University, Garry Nixon, said DHBs would be most successful if they worked closely with local health clinics to do their roll outs.

That's because they understood their communities well, and those getting vaccinated were more likely to trust them.

The whole-town roll outs were a good idea in general but it was important there was some flexibility too, he said.

"Not everybody is going to be able to make it at a give time or on one particular day. Like everybody else, rural people have other commitments too," he said.

Rural communities took the threat of Covid-19 very seriously at the start of the pandemic and he expected they would do the same with vaccinations.

*This story has been updated. It initially reported Reefton would be the first town to open up vaccinations to everyone, however Murchison began its vaccination programme for the wider community last month.