A man who suffered extreme physical and psychological violence while staying at a Social Welfare approved camp on Great Barrier Island in 1998 is now unable to work due to post traumatic stress. 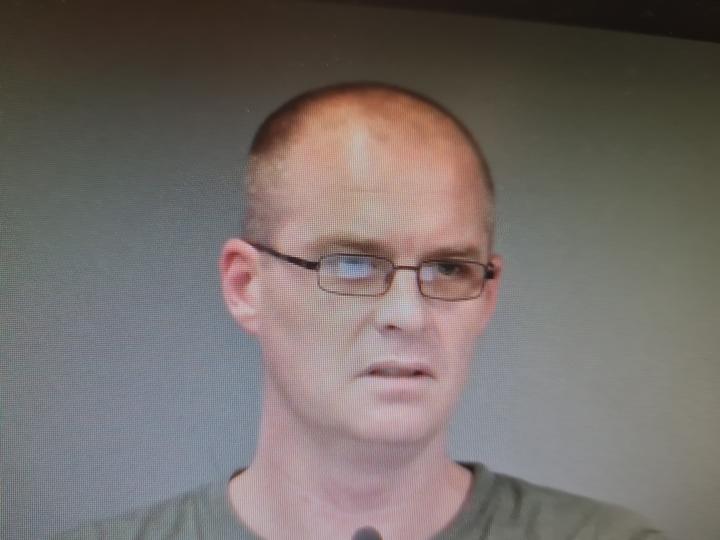 Scott Carr spent three months at the camp but said when he returned home he felt detached from his family and ended up on the streets for a while. Photo: RNZ / Andrew McRae

At 12 years old Scott Carr was sent to Whakapakari by his social worker with the support of his parents after being told the camp was just what he needed, as it supposedly provided a lot of outdoor activities.

He gave evidence to the Royal Commission into Abuse in Care on Monday.

He said the food was mainly fish, but only if they caught some and the long-drop toilets were disgusting.

On one occasion he questioned a supervisor and as a result the man attacked him.

Carr woke up from being unconscious lying next to a punga. The others were not allowed to help him.

He said it left him confused.

"Didn't want to be there any more, wanted to kill myself, wanted to kill them, just didn't know how I could put the flags up so people knew. At the same time I thought it was my ticket home, so I thought, you know, ride it out I'll be going home soon, but I didn't."

He tried to write two letters home but both were intercepted and ripped up and thrown on the fire.

"Before he burnt them he took my mum's address down and her name and he told them if I told anyone about it he was going to send his nephews around and kill her."

The boys were made to carry sacks of stones up to construct tracks as a punishment.

"I think one swear word was five bags, so if you get in an argument and you just start laying it out, they were just sitting there marking lines down. I think from one argument I had 70-bags."

His shoes were taken off him and he spent the next three weeks going everywhere barefoot and the damage to his feet lasted for many years.

He credits a new supervisor with saving his life as he helped him and also got a letter out to his parents.

Carr said when he finally returned home three months later he felt detached from the family and ended up on the streets for a while.

He hid behind alcohol and more than 20 years on later he still suffers flash backs and anxiety.

Carr has been sober for years but now cannot work due to post traumatic stress disorder.

He has refused any benefit because he does not want any help from the system that put him in care.

"Still to this day I get no benefit, I have got no income, zero dollars, I've got nothing. I can't work, can't get a benefit, can't get ACC, can't get nothing. So it kind of leaves me with one option that's criminal but I can't do that because then my kids are going to grow up without a father and it's just not worth them having their problems with their kids, and so on and so on."

Carr said he went from a safe environment at home to an unsafe one in care.