A 42-year-old man has been charged with four counts of attempted murder following yesterday's stabbing at a Countdown in central Dunedin. 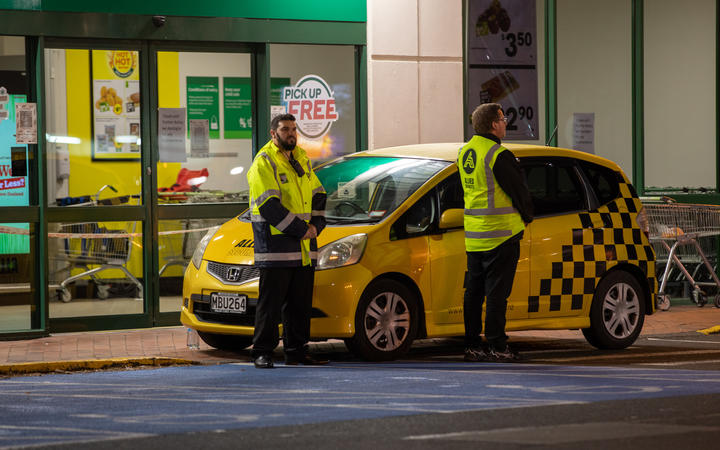 The incident happened at the Cumberland Street supermarket just before 2.30pm yesterday.

Police said three of the people injured in the attack are in a serious but stable condition in hospital. A fourth person is in a moderate condition.

They said the man was released from hospital last night and moved to Dunedin Central Police Station.

He is due to appear in the Dunedin District Court today.

Police are asking anyone who has information, including video footage of the incident, to get in touch with them via 105 and quote file number 210510/8009.