The government is hypocritical for releasing details of its fair pay policy after freezing public sector wages, says Auckland Action Against Poverty. 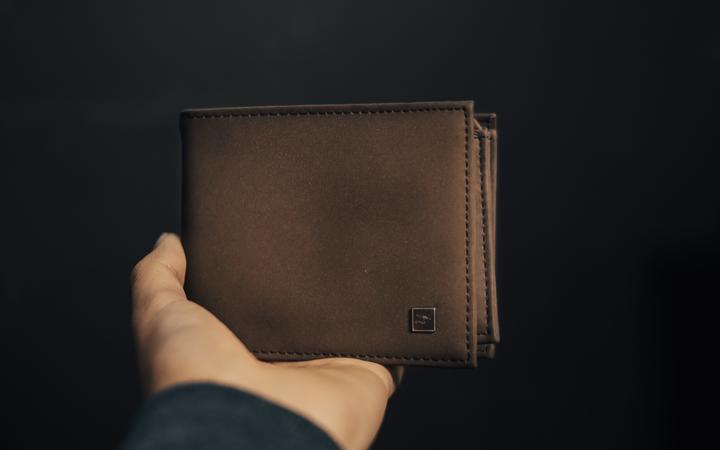 The fair pay agreement policy is aimed at improving private sector wages and conditions and encouraging firms to invest in training.

Earlier this week, the pay of public servants earning more than $60,000 a year was frozen for the next three years. Pay rises for those in this salary range can only be made under exceptional circumstances.

Auckland Action Against Poverty is calling on the government to reverse the pay freeze for public servants.

Coordinator Brooke Pao Stanley said when inflation was taken into account, many workers would experience a pay cut in real terms.

"We know how hard it is for people who are living on inadequate incomes. We're living through a housing crisis and the cost of living continues to rise," she said.

The policy was "unjust and demoralising" for nurses, teachers and other essential public servants, Stanley said.

"It's unfair of the government to do this to people who essentially carried us through the pandemic."

The National Party has come out against the fair pay policy, which would set minimum employment conditions for entire occupations or industries.

Workplace relations spokesperson Scott Simpson said a one-size-fits-all industry approach to wages would not work, given the differences between cities and regions.

"This is part of an attempt to actually try and make trade unions relevant again," Simpson said.

"I think it's the wrong move and I think it won't work for many New Zealanders."

New Zealand Initiative chairperson Roger Partridge said the labour market had been working extremely well for 30 years and the changes would threaten that progress.

"The reforms proposed will take us back to the period before labour markets were freed up in New Zealand in the early 1990s," Partridge said.

"They weren't working well for the economy... Labour's share of the GDP was steadily declining.

"We had a period which was rife with industrial disputes."

However, the government said industrial action would not be allowed during fair pay bargaining.

The proposed fair pay agreements would allow bargaining to be initiated if this was supported by 10 percent of a workforce.

The country's largest education union has a more positive take on the plan for fair pay agreements.