Public servants' pay is being frozen for three years, but not the rates the sector pays to thousands of contractors and consultants. 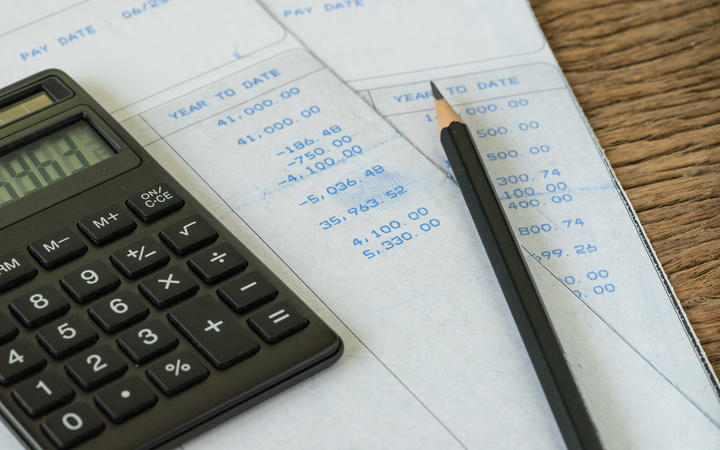 A freeze directive the Public Service Commission issued earlier this week does not mention contractors, who can seek an increase every two years if it is "reasonable and justified".

By contrast, public servants on more than $60,000 must now prove "exceptional circumstances" to get a rise. Those on more than $100,000 will get no raise for three years.

Public Service Minister Chris Hipkins said the government was keeping an eye out to make sure contractor rates did not go up. 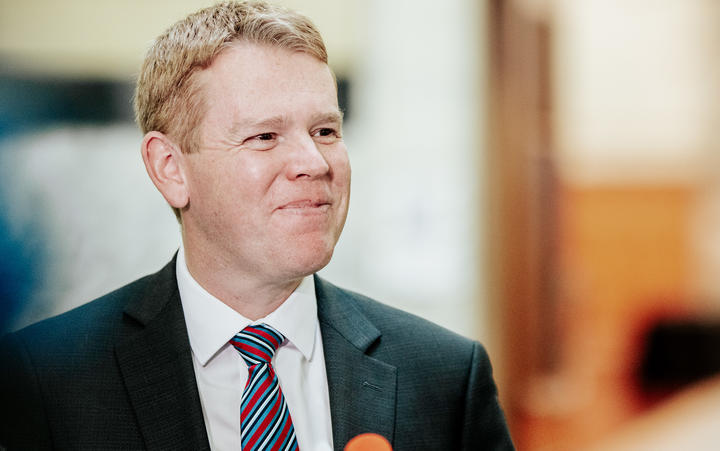 "We've got better, more detailed information now on what the public service is spending on contractors and consultants, and if there is any increase in that space then certainly we will be monitoring that very, very closely to make sure that that doesn't happen," Hipkins said.

RNZ requested figures for the annual percentage rises in contractor rates from the Public Service Commission and the Ministry of Business, Innovation and Employment (MBIE), which is leading the monitoring.

An RNZ comparison of more than 500 hourly and daily rates showed on average contractors earned $137 an hour, a rise of 7 percent in two years.

Average public sector pay is $40 an hour, which has risen slightly more than seven percent, but from a much lower base.

Contracts ranged from $25 an hour for filing, to $708 an hour for work on digital identities at the Internal Affairs Department, and $500 an hour fees for facial recognition services.

More than a billion dollars a year is spent on contractors at 30 departments, and much more at scores of non-core agencies.

Overall, spending on contractors has slowed since the government initiated a clampdown in 2017 to 2018, and lifted a cap on public service employee numbers imposed by the National-led government.

But spending is up in real terms, and much higher at some non-core agencies, such as police and Waka Kotahi NZ Transport, in which directives to reduce contractor spending carry less force. 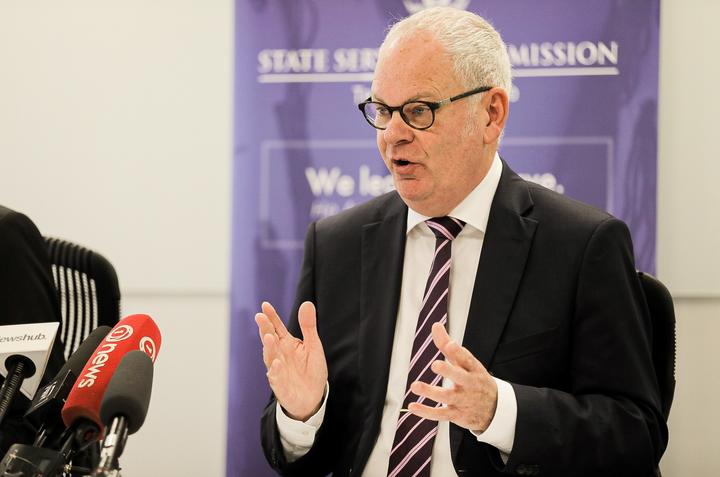 Measures used to ensure "no inappropriate increases" included limits on hourly and daily rates for all of government contracts, he said.

Many government procurement rules changed in 2019.

"Price increases are only approved by NZ Government Procurement every two years, and only if the increases are reasonable and justified by the provider," Hughes told RNZ.

MBIE was at the heart of controversy about contractor payments in 2017 that led to a tightening of the rules and more transparent records.

Despite those changes, annual reviews provided to RNZ did not always include detailed information on contractor rates.

The Ministry of Education, Ministry of Defence, and NZ Transport are big spenders on consultants, but provided only contract totals and not rates, or did not specify if the rate published was hourly or daily, in their 2017 to 2018 reviews. The Ministry of Health review similarly lacked detailed information on contractor rates.

MBIE said as well as other controls on rates, "competitive tension also applies".

The core public agencies were able to opt out of the All-of-Government contracts only "under exceptional circumstances", said Chris Bunny, deputy chief executive of building, resources and markets in a statement.

In some other contracts, consumer price index inflation rises were allowed if requested by the provider.

It had updated how its procurement panels worked last December and "will be benchmarking consultant rates as part of this refresh".

The panels now covered more fields and "our oversight and engagement with this market has also grown", Bunny said.

It varies between agencies their rules on re-employing staff who leave, as contractors or consultants.

"MBIE, as good practice, has a stand-down period between a period of employment and beginning any contract work with the same organisation. This is intended to avoid perverse incentives," Bunny said.