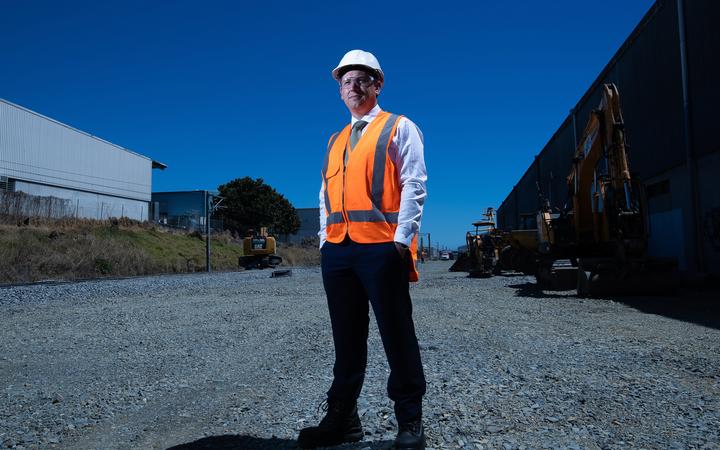 Expected to cost $1.35 billion when the government announced funding in January last year, Mill Rd was the biggest project in the $12b NZ Upgrade Programme.

The 21.5km arterial route is expected to provide an alternate road between Manukau and Drury, running parallel to the east of State Highway 1.

Construction was expected to start in 2022 and be completed by 2028.

Last week, Wood confirmed the government was reviewing estimated costs for the entire programme, including the Mill Rd project.

But he refused to answer questions about the projected cost and whether work is still scheduled to start in 2022.

Wood said the government was "working through the cost and scope" of the projects to ensure they still met key objectives and that costs were managed appropriately.

"Ministers are working through options on how to take the programme forward and an announcement will be made in the coming weeks," he said.

Auckland deputy mayor Bill Cashmore has been one of Mill Rd's strongest advocates.

The Franklin Ward councillor said irrespective of why the project was being reviewed, any issues over its funding could be addressed by changing the timeframe.

"I think work on the northern section of Mill Rd will still start next year. While the middle section, that may have to be done over time," he said. "But that shouldn't kill the project."

Cashmore said with the massive population growth already underway in the area, it was an important project for Auckland's growth.

But not everyone was as enthusiastic as Cashmore.

Transport and urban design blog Greater Auckland's editor, Matt Lowrie, said it was interesting to hear costs were under review.

"It does raise a lot of questions around Waka Kotahi NZ Transport Agency and its cost estimates," Lowrie said. "There are some questions there that need to be answered."

Last month, All Aboard Aotearoa, a coalition of climate change and transport activists, applied for a judicial review over the project against Waka Kotahi and the government.

They claimed the government's decision to fund the project contradicted its commitments under the Zero Carbon Act.

Lowrie said the government, the Climate Change Commission and Auckland Council were all calling for people to get out of cars and onto public transport, and a change in mindset iwa needed. 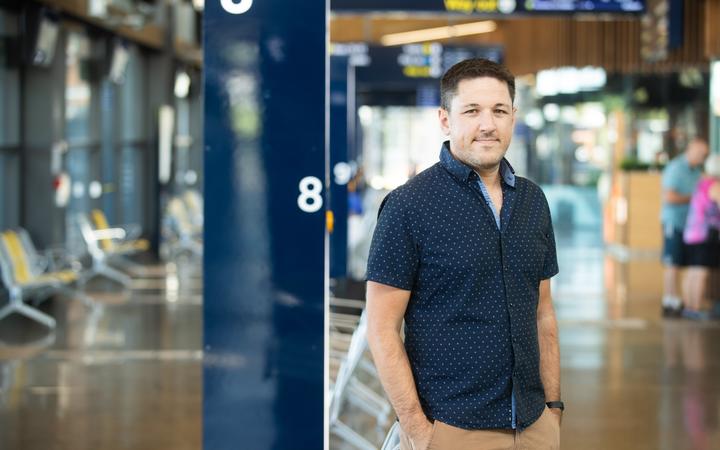 "I think this provides the government with a good opportunity to scale back some of these projects and bring them back into line with some of their other policies."

A Waka Kotahi NZ Transport Agency spokesperson said it had recently carried out a review of the scope, cost and schedule of each of the NZ Upgrade projects, including Mill Road.

Discussions with landowners affected by the Mill Rd project have now been suspended "as the project works through a number of challenges".

"Waka Kotahi will provide landowners with a further update on next steps for the project in the coming months. The preferred route for the Takanini, Papakura and Drury sections of the Mill Road project has not been confirmed."

The spokesperson refused to answer questions regarding the projected cost of the Mill Rd upgrade.