The Zero Carbon Bill, which will set the framework for the country to reach net zero emissions by 2050, has passed with cross-party support in Parliament. 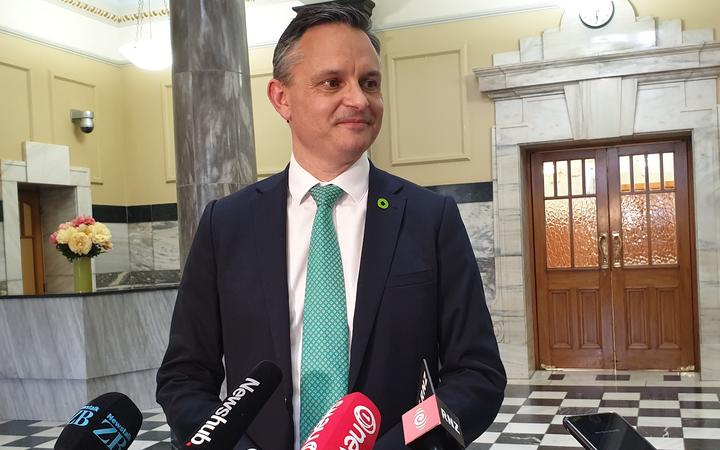 All parties voted for the bill, minus ACT's David Seymour, who was not present for the vote.

In the House,Climate Change Minister and Green Party co-leader James Shaw stressed the need for all parties to work together.

"Some things are too big for politics and the biggest of them all is climate change," he said.

Proud to announce NZ has just passed historic climate change law to ensure a safe future for our kids and grandkids.

The Bill ensures we are at net zero carbon by 2050 as a country.

We’ve led the world before in nuclear free and votes for women, now we are leading again. pic.twitter.com/NnI29Oob4q

"We have made a choice that I am proud of, that will leave a legacy and that I hope means the next generation will see we were on the right side of history," she said.

But the feeling of goodwill in the House was not felt by National MP Judith Collins.

"New Zealanders do not want to be first and fast and furious, they want to have a fair go and what we are seeing from what the prime minister has just said is that she is very happy for farmers to be sold down the river and New Zealand's economy to go with it," she said. 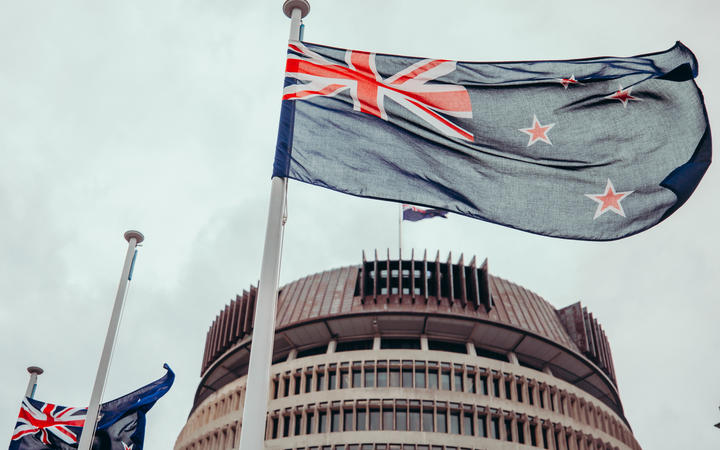 National's Simon Bridges told Parliament the party would vote for the Bill, but as a compromise position.

If elected, he said the party would enact the changes it wanted to make within the first 100 days, but were blocked by this Coalition Government.

Those changes include making it clear that greenhouse gas reduction doesn't threaten food production and that emission budgets be split between biogenic methane and carbon dioxide.

Mr Bridges said he had offered to work with Mr Shaw and the prime minister to set up a non-political climate change commission.

"I want to work with the government to make meaningful bipartisan progress on climate change, this will be challenging, it will require compromises on both sides, it will require all of us all to listen and engage respectfully, but the prize is too great not to try," he said.

National wanted the contentious methane reduction target to be recommended by an independent Climate Change Commission.

However, Mr Shaw said all of the provisions National was talking about were already in the bill.

"Once this thing is moving, I think and hope they will see that the bill as designed actually does meet the requirements that they have set out," he said

The cross-party support for the Bill had shown it was possible for politicians to lift themselves out of petty politics, he said.

"It has restored my faith in politics," he said.

Once the Bill becomes law, an announcement will be made on who will be appointed to the Climate Change Commission.