Two men convicted of murder and aggravated robbery over the Red Fox Tavern shooting more than 30 years ago have been jailed for life. 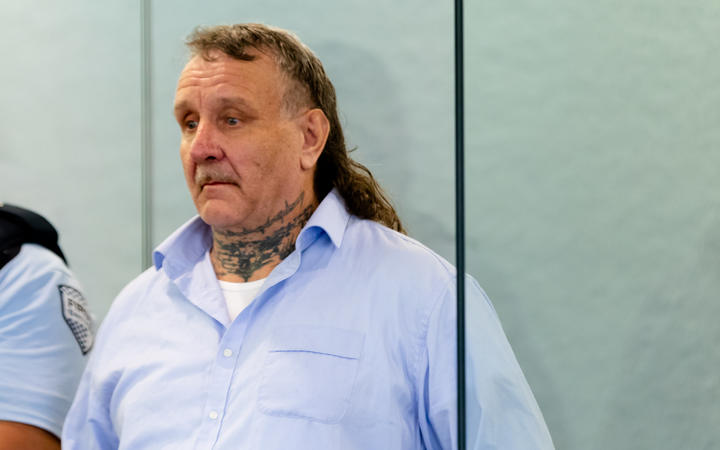 Mark Hoggart and another man with name suppression were found guilty after a seven-week trial in the High Court at Auckland earlier this year.

This morning, Justice Woolford sentenced both men to life imprisonment for murder. They would be eligible for parole after serving 10 years in prison.

The unnamed man has been sentenced to a concurrent eight-year jail term for aggravated robbery, while Hoggart has a concurrent seven-year sentence. 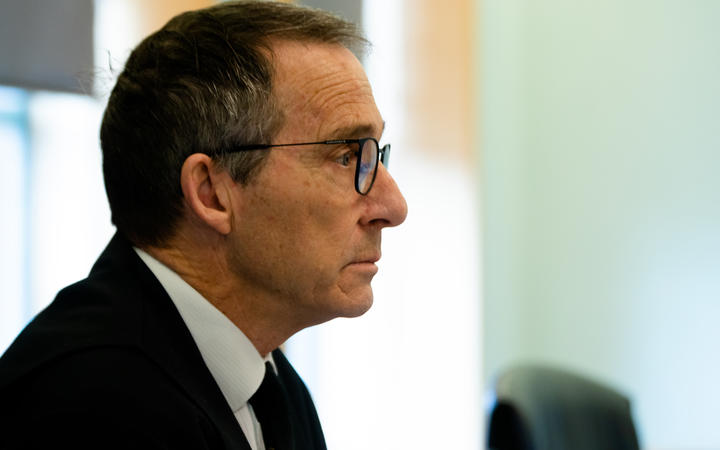 Bush's widow and two daughters, and the three bar staff who were working the night their boss was killed, all provided victim impact statements to the court.

These were not read out in court, but Justice Woolford said they were harrowing.

"The effect on some of the victims has been enormous," he said.

"It is no exaggeration to say other lives have been ruined with post-traumatic stress disorder, depression, stress-induced seizures, anxiety attacks, recurring nightmares, inability to work and withdrawal from society."

But there was also a sense of relief, Justice Woolford said.

"That the truth has finally been established, and that those responsible will now be held accountable for their actions."

The two men were arrested and charged in 2017, after police decided to reinvestigate the cold case in 2016.

During the trial, the jury heard the men were considered suspects in the earlier investigations, but there was never enough evidence to lay charges.

The Crown argued a web of circumstantial evidence pointed to Hoggart and the other man being the two heavily-disguised offenders who burst into the tavern late on the Saturday night of Labour weekend in 1987.

The Crown said the man with the sawn-off shotgun who fired at Bush was the unnamed defendant, while Hoggart was the man wielding a bat, who subdued the other bar staff and took the money from the safe.

The Crown said both men had a motive - they were effectively broke and needed the money from the robbery.

Their movements before and after the robbery were consistent with them having committed the crime, the Crown said, and they were not able to account for where they were at the time of the robbery and lied about it in their interviews with the police.

Both men appeared to come into a significant amount of cash in the days and weeks after Labour weekend, purchasing motorbikes and cars, the Crown said.

There was also evidence during the trial that the unnamed man had talked in prison about committing another aggravated robbery after his release, and the Red Fox Tavern had come up in conversation as a good target, the Crown said.

A car matching the description of one belonging to Hoggart was seen near the Red Fox Tavern the night before the robbery, with two men inside, and the Crown said it was the defendants scoping out the area in preparation.

During the trial, one Crown witness said the unnamed man also hinted at his involvement in the crime - and when the witness suggested to him that two shotguns would have been better, he replied "one shotgun and a bat was enough". 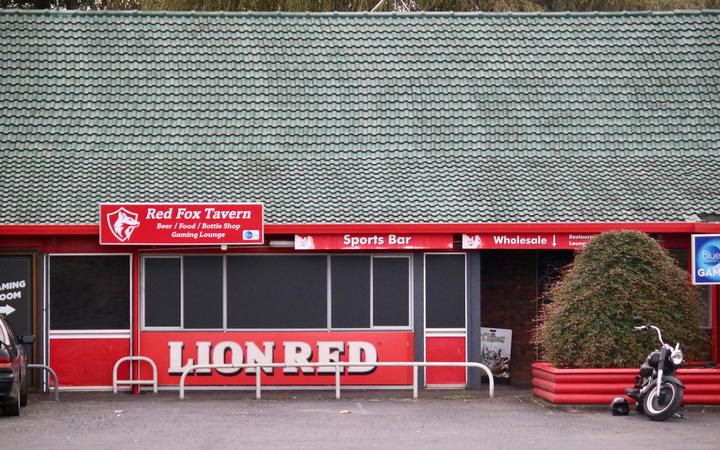 Lawyers for the two defendants argued that the wrong men were on trial.

Hamilton died in 2003, but a prison inmate, who gave evidence for the defence, said Hamilton had confessed his involvement to him while they were both in jail.

Stevenson said the Crown needed to prove that Hamilton was not the offender - and there was far more evidence of Hamilton being responsible and his client was innocent.

Stevenson has signalled his client will appeal his conviction and sentence.

He maintains his innocence.

Hoggart's lawyer Craig Tuck said his client had been almost invisible in the evidence heard during the trial and there was nothing that pointed to him being involved in the crime.