The Cricket Players' Association hopes some of the New Zealand cricketers in Covid-19 ravaged India will be able to get out of the country on a charter flight within the next 24 hours. 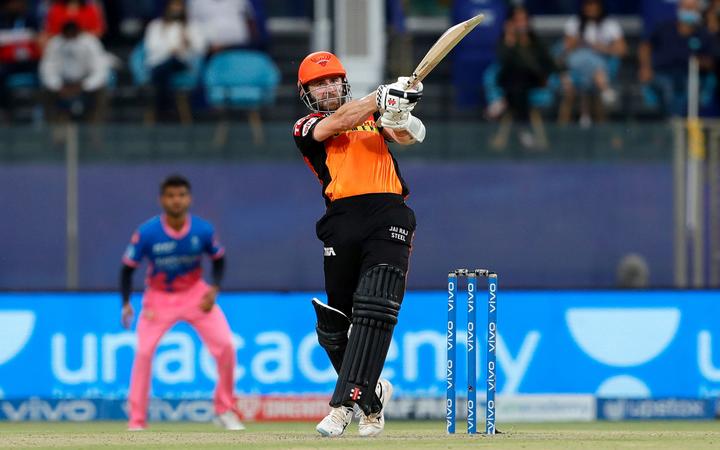 Black Caps captain Kane Williamson who players for the Sunrisers Hyderabad IPL side is one of ten New Zealand cricketers involved in the competition. Photo: Photosport

There are New Zealand players or staff in four of the Indian Premier League franchises which have confirmed cases of Covid-19 in the last few days, they're now having to self isolate as they plan their exodus from the country. The league has been suspended indefinitely.

Players Association's chief executive Heath Mills told First Up the players were "fairly anxious" about being in India at the moment.

"They're looking forward to trying to find ways to get home."

But the logistics of getting home were hard. Travel restrictions and players being spread across various locations in India were contributing to that, Mills said. 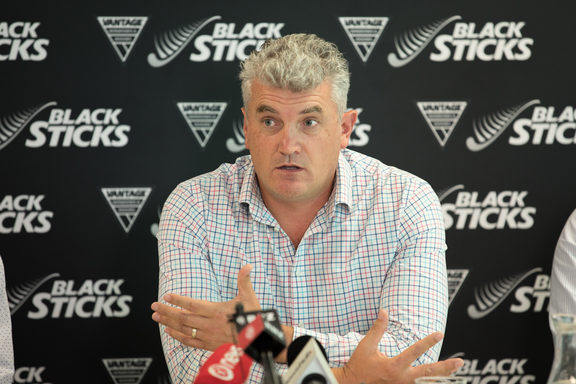 The option of some leaving for the United Kingdom was being explored, Mills said.

"Everything is being worked through and it is hard to confirm any travel details at this stage. There is a group coming back to New Zealand and hopefully they are going to get on flights or a charter plane in the next 24 hours.

"Some of the franchises are looking at charter planes for players or coaches involved and those who don't have that option will be looking to come through on commercial flights potentially through Doha but all those logistics haven't been confirmed yet."

The responsibility of getting players home was up to their IPL franchise, which would have to foot the bill.

The players went to the IPL with "eyes wide open" and were not expecting any special treatment or the government to step in, Mills said.

Mills said the players were being tested daily and no-one had tested positive yet. Players were in isolation by themselves, he said.

"One of the issues is the ongoing requirements for athletes to spend time in ... quarantine situations."

Deputy Prime Minister Grant Robertson told First Up it was "very challenging" to get out of India at the moment.

"Availability of flights is very low, most commercial airlines are not flying out. I'm aware of discussions that have been going on. I know New Zealand Cricket and the Players Association are working very closely with our cricketers who are on the ground there to support them to be able to exit India and then return to New Zealand."

The decision to go to India ultimately fell on the players and was not the responsibility of New Zealand Cricket, Robertson said.

"I think they, the cricketers themselves were satisfied themselves that there was a set of guidelines and there was a set of protocols that was being followed. The decision has now been taken for the tournament to be suspended ... we are taking an interest... I'm very hopeful they'll be able to get themselves out but this is a very difficult time for anyone who wants to leave."