Last night's Indian Premier League match had to be rescheduled after two players tested positive for Covid-19, raising doubts over the fate of this year's edition of the world's richest Twenty20 cricket tournament. 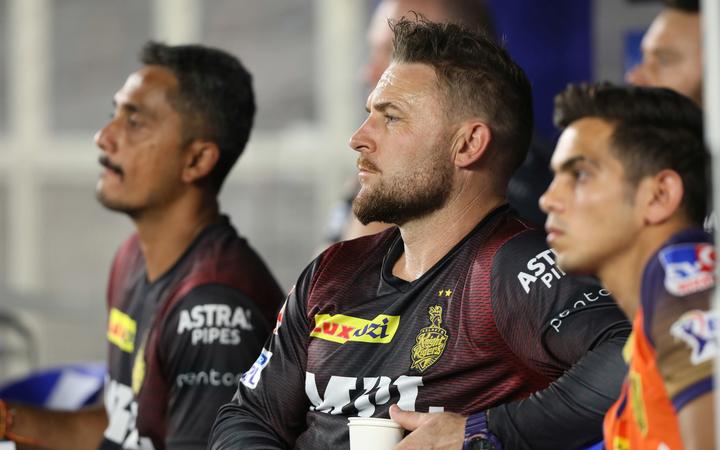 The match between Royal Challengers Bangalore and Kolkata Knight Riders was postponed hours before its scheduled start in Ahmedabad after two Kolkata players tested positive.

"Varun Chakaravarthy and Sandeep Warrier were found to be positive in the third round of testing in the last four days," the league said in a statement.

"All other team members have tested negative for COVID-19."

New Zealanders Lockie Ferguson and Tim Seifert play for KKR and they are coached by Brendon McCullum.

IPL authorities did not give more details but local media reported that spinner Chakaravarthy had left the bio-bubble for a shoulder scan after which the positive cases were reported.

"...Kolkata Knight Riders have now moved towards a daily testing routine to identify any other possible cases and treat them at the earliest," the league said.

KKR's medical team was tracing close contacts of both the players, it added.

The Delhi Capitals, the last team to play KKR, have been asked to isolate. 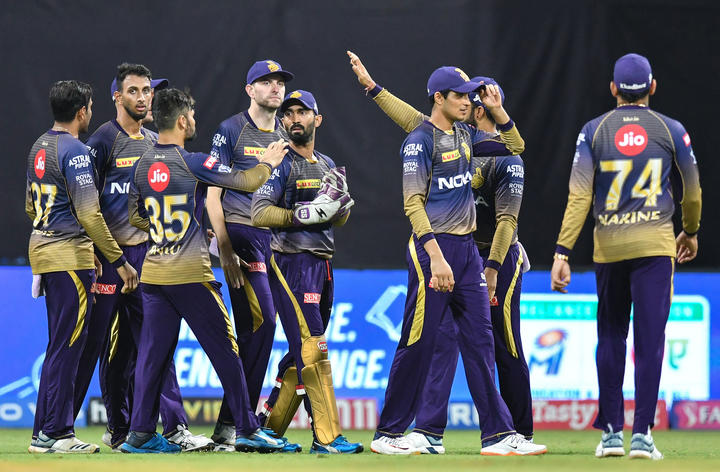 IPL chairman Brijesh Patel did not respond to requests for comment but a member of the league's governing council said there was no threat of the tournament being called off.

"We are investigating how the infection happened but we have full confidence in the bio-bubble arrangements. It's totally secure," the member told Reuters by telephone requesting anonymity.

Cricket Australia said it has no immediate plans to bring its players back from India.

"We've been in touch with the players there and they are generally in good spirits," CA acting chief executive Nick Hockley told radio station SEN before the Indian cricket board (BCCI) made public the positives cases in the IPL.

"The BCCI have come out and said they understand and want to support the players in making sure they get home safely at the end."

Australia has banned all arrivals from India until May 15.

Last year's IPL was staged in the United Arab Emirates because of the pandemic.

The UAE is also the back-up venue for this year's Twenty20 World Cup which is scheduled to take place in India in October-November.